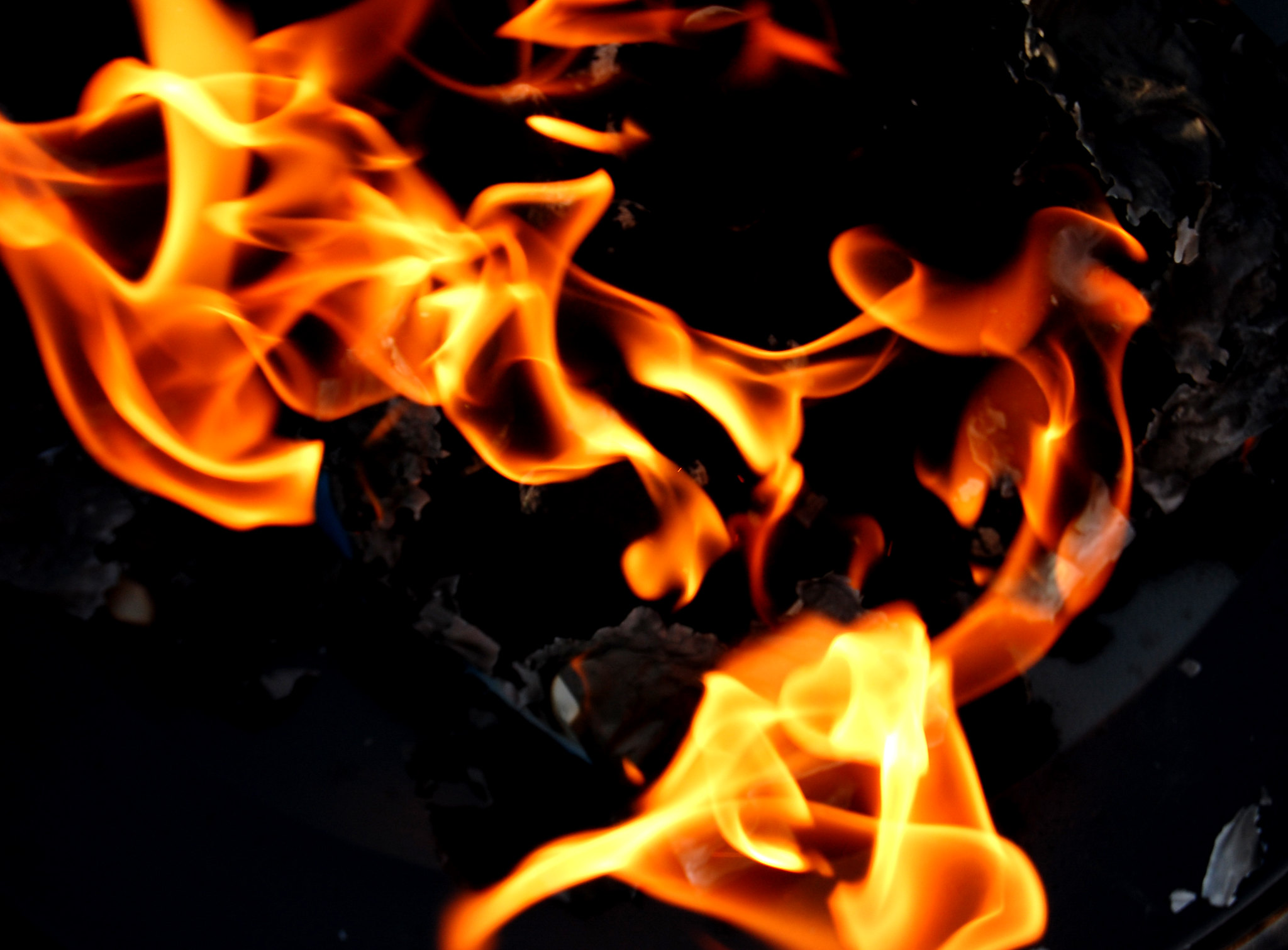 Lil Nas X has achieved another milestone in his music career despite being just 21 years old with the news that his latest tune, “Montero (Call Me By Your Name)” has marked the No. 1 spot on the esteemed Billboard Hot 100 chart.

“Montero (Call Me By Your Name)” is Lil Nas X’s second single to hit No. 1 on the Billboard charts following his record-smashing hit “Old Town Road” back in 2019. Now, with the new accomplishment under his belt, the Georgia native is forging ahead like never before.

The song concentrates on a sexual rendezvous, at which the players are no strangers to illicit drugs, with Lil Nas X reciting “Cocaine and drinking wit’ your friends / You live in the dark, boy, I cannot pretend / I’m not fazed, only here to sin / If Eve ain’t in your garden, you know that you can.” The lyrics take place over a bouncy and beat-heavy production.

The song and video, that includes the 21-year-old riding a stripper pole to hell where he gives a lap dance to the devil, has stirred up quite a bit of controversy, as the imagery and music paint quite a different visual of the musician compared to “Old Town Road.” That, paired with his own admission on NPR that he’s actively marketing himself to children while working with Sesame Street, Roblox, and has been a featured act on YouTube, was enough for many parents and cultural commentators to condemn Lil Nas X.

Check out what’s causing all the commotion below.