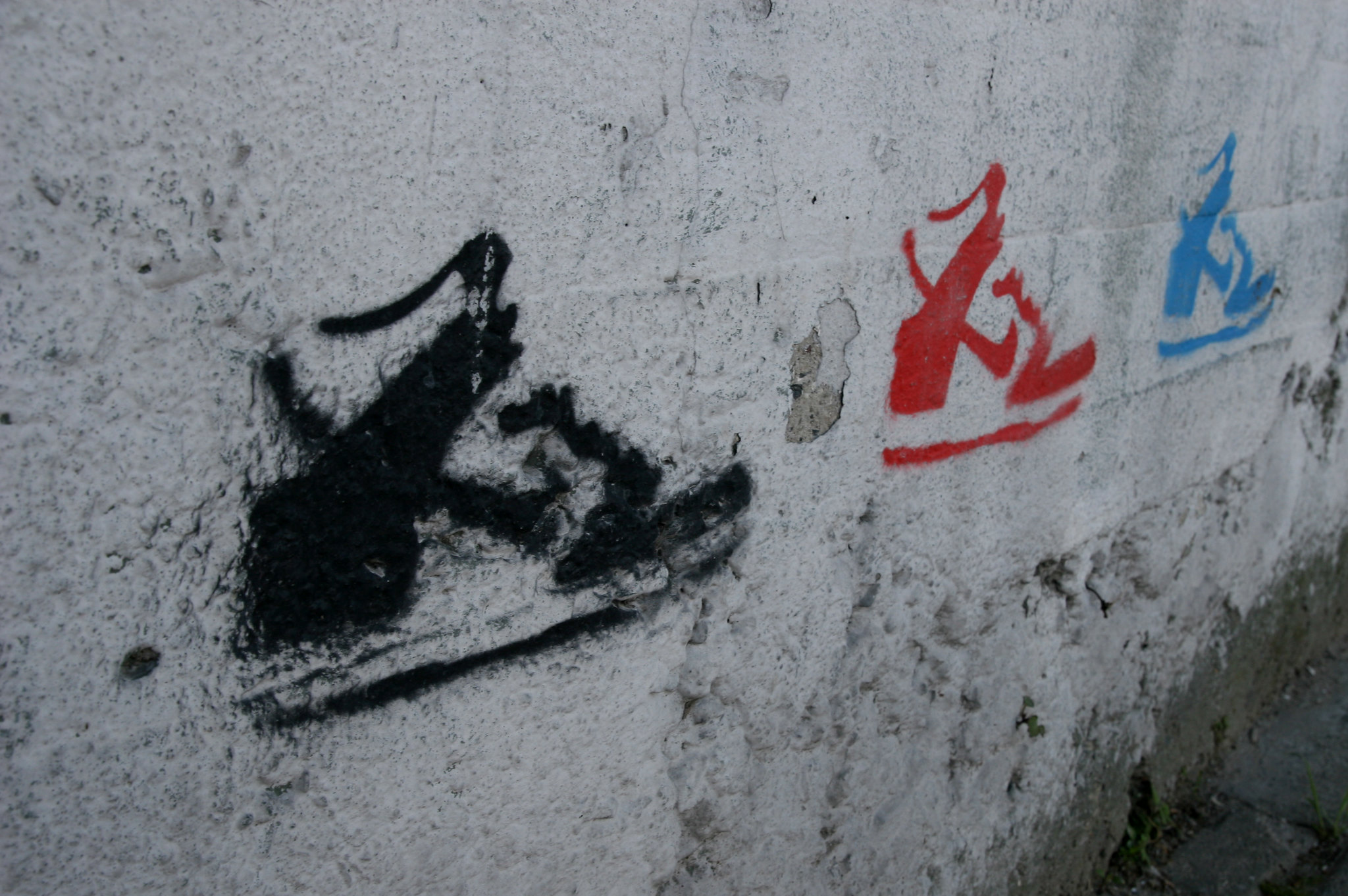 In a move that created massive social media uproar., Nike is suing the art collective behind the Lil Nas X “Satan Shoes”.

In a lawsuit filed Monday, Nike is accusing MSCHF Product Studio, Inc. of trademark infringement over the designer’s 666 pairs of modified Nike sneakers made in collaboration with the “Old Town Road” singer. Within its complaint, Nike asked the court to order MSCHF to “permanently stop” fulfilling orders for the “unauthorized” Lil Nas X Satan Shoes that sold out within hours of commercial availability. The lawsuit added that social media users have threatened to boycott Nike over the controversial sneakers though Lil Nas X isn’t named as a party in the lawsuit.

What makes the modified black and red Nike Air Max 97 sneakers – adorned with a bronze pentagram charm – so contentious is the original Air Max sole filled with a drop of real human blood mixed with other dyed liquid. “MSCHF and its unauthorized Satan Shoes are likely to cause confusion and dilution and create an erroneous association between MSCHF’s products and Nike,” the sportswear company stated in its complaint. “In the short time since the announcement of the Satan Shoes, Nike has suffered significant harm to its goodwill, including among consumers who believe that Nike is endorsing satanism.”

This shoe wear situation is further fueled by Lil Nas X’s most recent song and video, that includes the 21-year-old riding a stripper pole to hell where he gives a lap dance to the devil. That, paired with his own admission on NPR that he’s actively marketing himself to children while working with Sesame Street, Roblox, and more, was enough for many parents and cultural commentators to condemn the Georgia native.

Watch this space for updated information on the lawsuit and how Lil Nas X reacts to the criticism.