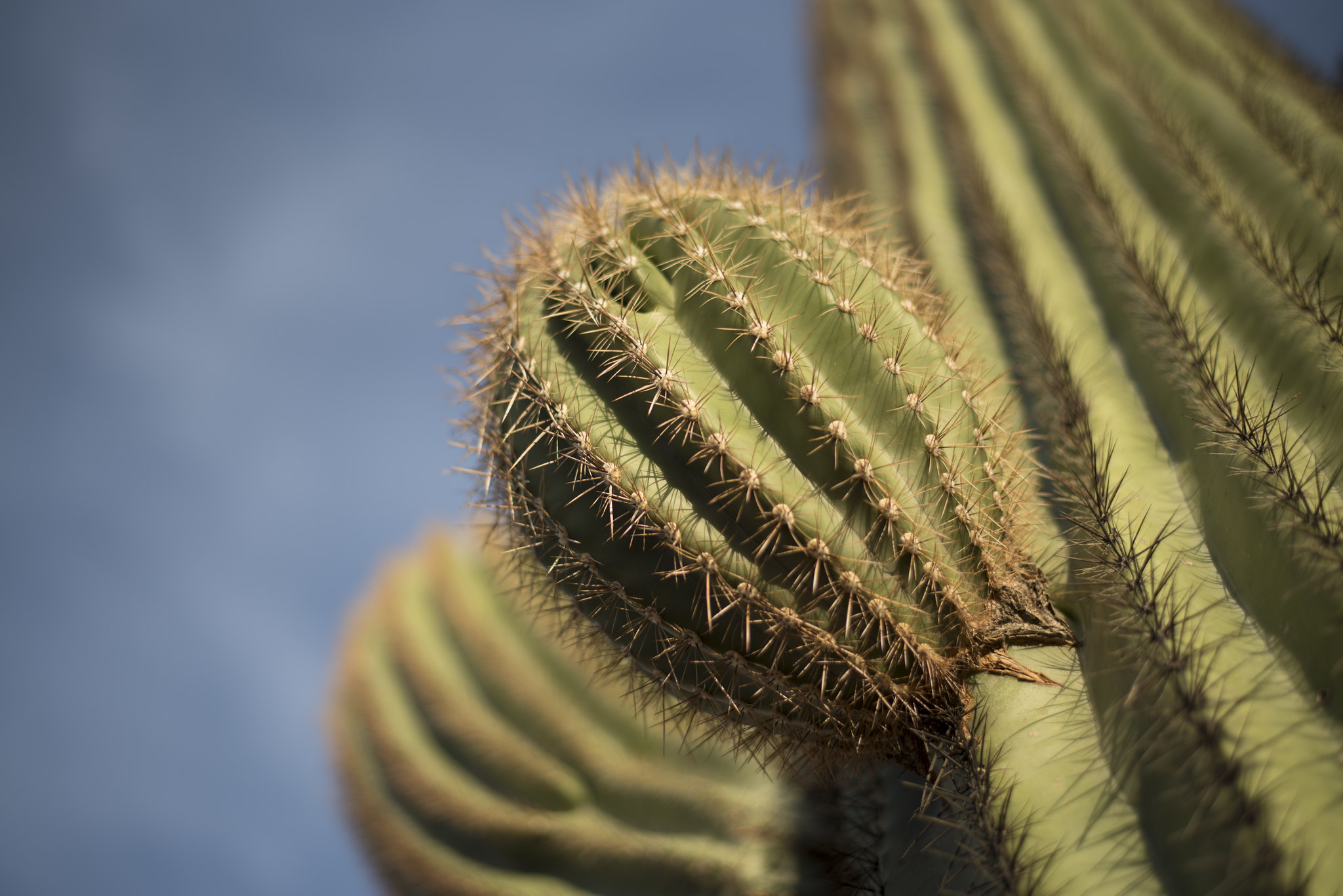 Confirmed by the Recording Industry Association of America, the Billy Ray Cyrus-featured version of the single has become their highest selling, certified song of all time, reaching 14-times platinum status in the the United States. Specifically, one equivalent song unit is equal to a single digital song sale, or 150 on-demand audio and/or video streams. Currently, the Columbia Records-released song boasts over 1.1 billion plays on Spotify alone.

Announcing their excitement, the two collaborators on the country/hip-hop crossover took to social media and SZA, getting in on the fun, offered her praise with: “BRUH !!! Lmao what’s higher than diamond !????? I can’t even think of a gem JUST GIVE HIM THE RADIO.”