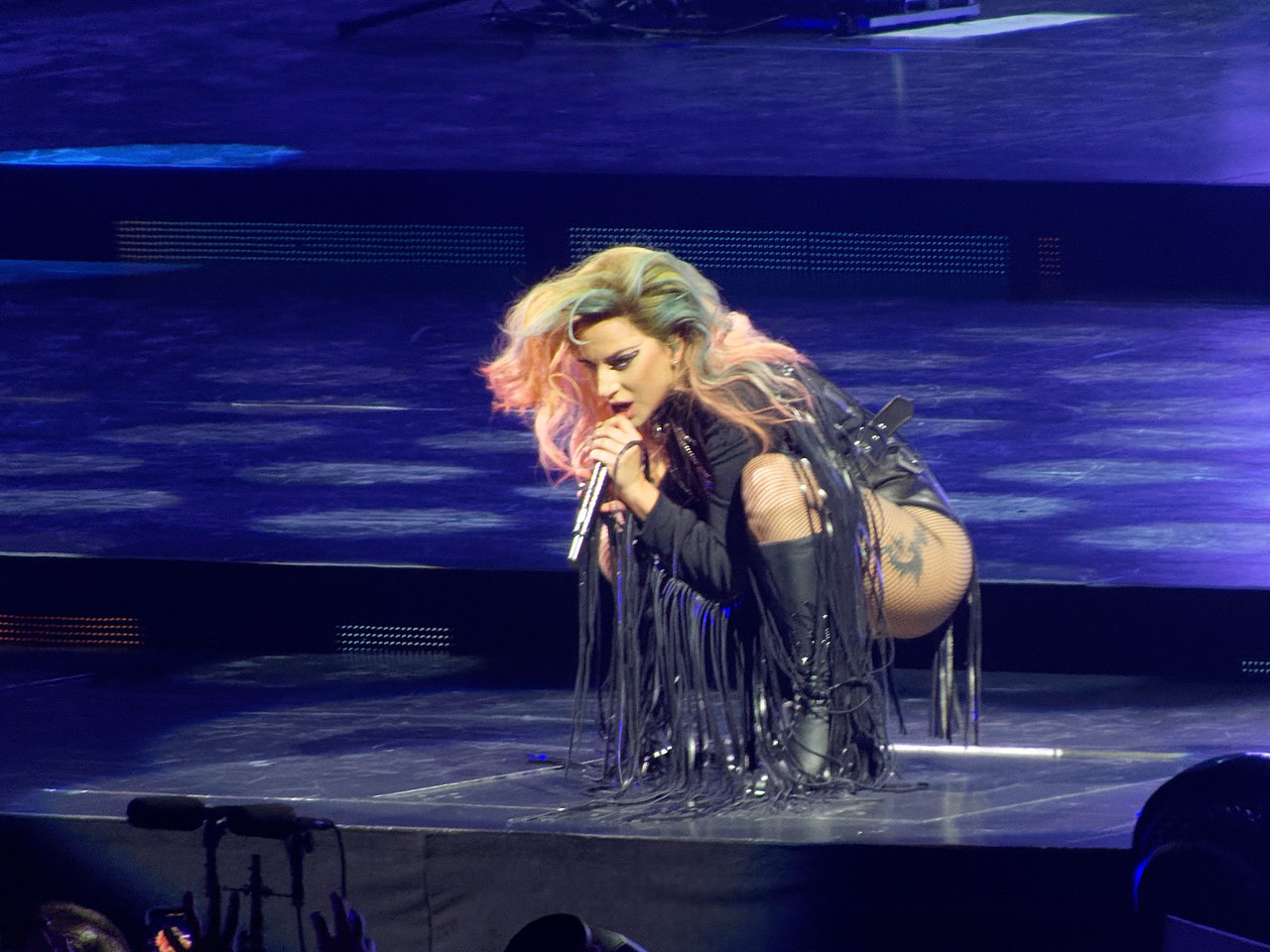 In a recent statement, Lady Gaga is “thinking about” releasing new music.

Now 35, the The ‘Bad Romance’ hit-maker (born Stefani Joanne Angelina Germanotta) currently has six studio albums under her belt and has taken time away of the music space to star as Patrizia Reggiani in movie House of Gucci but stated:

“There’s always music in my heart, in the works. It’s just about [asking], ‘What will it be? I’m not ready to answer that yet. But what I will say is that … I’m always thinking about music. It just comes out in different forms.”

The quadruple threat singer/songwriter who won an Academy Award for her self-penned song ‘Shallow’ from A Star is Born went on to liken her portrayal of Italian convict Patrizia to music.

Based on the true story, ‘House of Gucci’ canvasses the stormy marriage of Patrizia Reggiani and Gucci patriach Maurizio Gucci – whom she would eventually arrange to be murdered. And speaking on Entertainment Weekly’s ‘The Awardist’ podcast, Gaga stated: “I think this performance was musical in a way.”

Gaga’s sixth studio album, titled ‘Chromatica’, hit the charts in May 2020 and saw the ‘Joanne’ singer work with late producer SOPHIE, who died following an accidental fall in January 2021. And executive producer BloodPop said at the time: “We worked with SOPHIE very early on. [She was] the first collaborator of those sessions. Those days were fun. “We set up six microphones and recorded [Gaga’s] Lamborghini exhaust, and SOPHIE cut it up into samples. [Though they didn’t make the album], we still plan to finish those songs and present something special within the ‘Chromatica’ universe.”