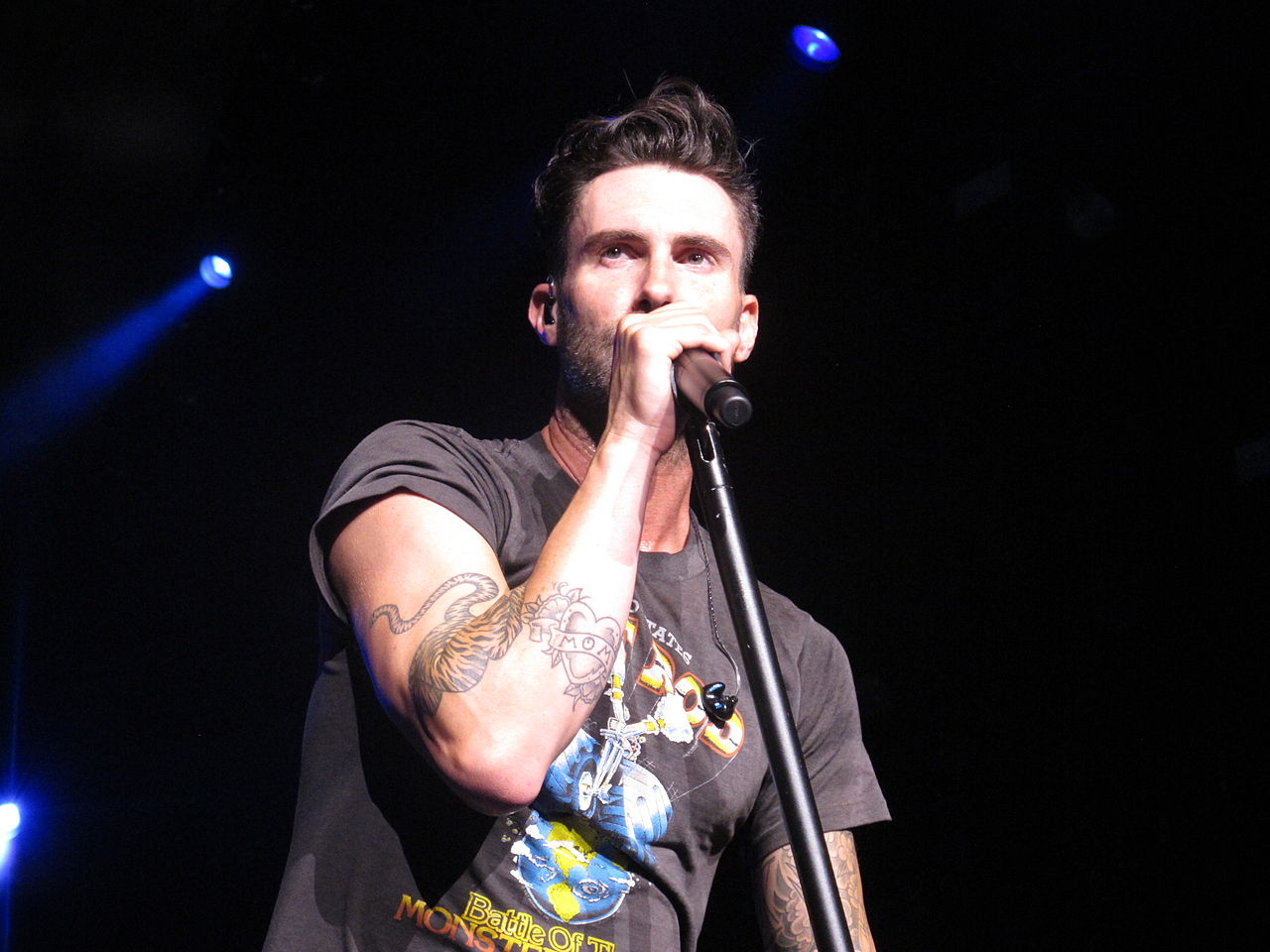 Already a big moment for Jack Harlow who served as the musical guest on this weekend’s edition of Saturday Night Live, the talented musician was joined on stage by a major star!

The 22-year-old Louisville rapper kicked off his SNL debut by performing a medley of “Tyler Herro” and hit song “Whats Poppin,” from his major-label debut, That’s What They All Say, released in December 2020. However, the big reveal arrived during Harlow’s second performance, when he was joined by the Maroon 5 frontman on the laid-back “Same Guy.”

During the first minute of the song, Levine stood in back of the stage shrouded in darkness as the Studio 8H audience erupted into applause when the singer stepped out from the shadows to provide his smooth falsetto over Harlow’s verses. “I can’t keep lettin’ things slide/ Thought that I would change, but I’m the same guy/ Blamed it on my youth, but I know I’ve had time,” crooned Levine, sporting an army green jacket and black sweatpants.

The March 27th episode was hosted by SNL alum Maya Rudolph, who starred on the long-running NBC sketch comedy show from 2000 to 2007. During the show, the actress and comedian reprised her portrayals of Vice President Kamala Harris and Beyonce.