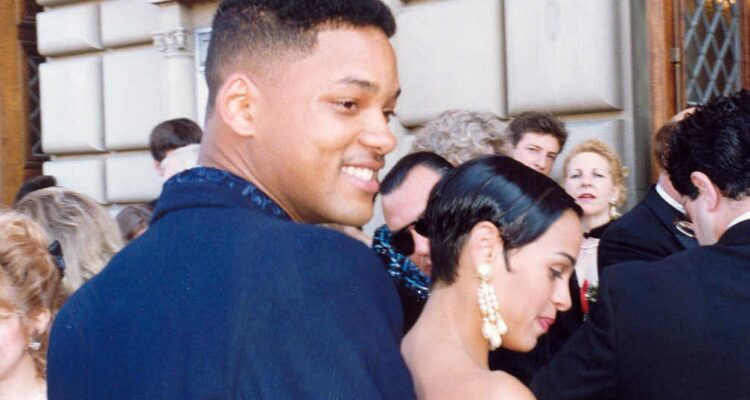 Will Smith Announces His Debut Memoir, ‘Will’

Canvassing a 30+ year career in music, television and movies, Will Smith is about to publish his debut memoir.

Taking to his Instagram account, the superstar musician / actor announced: “I realize this is strange, but this is my book. It’s been a labor of love on my part. For the past two years, I’ve been working on it.” and “It’s finally ready.” Using a Pixar filter and teasing the cover, created by “BMike” Odums, a New Orleans-based visual artist, the Fresh Prince captioned: “MY FIRST BOOK EVER!! WTH?!?! Pre-order at willsmith.com or the link in my bio. Thank you so much for rocking out with me!! #WillTheBook.”

According to Willthebook.com, “WILL” is “the product of a profound journey of self knowledge, a reckoning with all that your will can get you and all that it can leave behind.” It’s a memoir that tells the narrative of Smith’s emotional mastery. It follows the star of “The Fresh Prince Of Bel-Air” as he grows up in West Philadelphia from a “fearful child” to “one of the biggest rap stars of his era and then one of the biggest movie stars in Hollywood history.”

Mark Manson, author of the best-selling “The Subtle Art of Not Giving a F*ck,” collaborated with Smith on the book that takes a deep dive into the celebrity’s personal life, confronting the struggles he’s had with his own family at the height of his career. “Will Smith believed he had won at life for good reason: not only was his own success unrivaled, but his entire family was at the pinnacle of the entertainment world. Only they didn’t see it that way: they felt more like star performers in his circus, a profession they hadn’t signed up for seven days a week,” according to the autobiography’s website.

The book is a “life changer,” according to Smith’s son and fellow actor/musician, Jaden, who commented on his father’s Instagram post.

The “WILL” novel is published by Penguin Press and will be released on November 9th with pre-orders presently taken on Amazon, Barnes & Noble, Apple Books, Google Play, and willthebook.com.