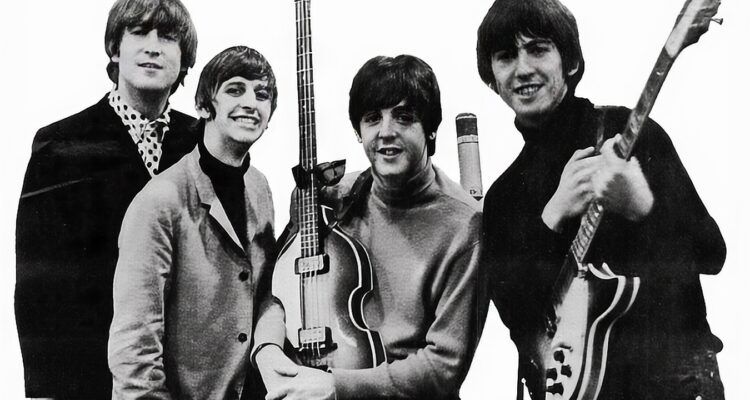 When the world famous The Beatles traveled to India in 1968, it inspired a new musical direction for the band and paved the way for a brand new sound that continues to resonate throughout cultural and musical landscapes to this day.

A new, award-winning documentary The Beatles and India explores the Fab Four’s legacy from their ground-breaking visit to Rishikesh and sheds light on how India shaped the development of the legendary UK rockers and their role in connecting two vastly different cultures.

This historical film, covers the everlasting love affair between The Beatles and India that began more than fifty years ago. The documentary follows a rarely seen, fascinating time in the lives and careers of John, Paul, George and Ringo with archival footage, recordings and photographs, alongside eye-witness accounts, expert comments and stunning location shots.

In search of spiritual enlightenment in 1968 The Beatles brought their Western celebrity circus to a remote Himalayan ashram in Rishikesh and what followed was a profound effect on the band as well as the entire world.nInspired by Ajoy Bose’s book, Across The Universe – The Beatles In India, the documentary won Best Film Audience Choice and Best Music in Tongues On Fire, the 2021 UK Asian Film Festival, where it premiered earlier this year. The DVD and Blu-ray release and an album Songs Inspired By The Film The Beatles And India will follow on 29 October.

The film is set for its UK digital release on 4 October, courtesy of 101 Films.