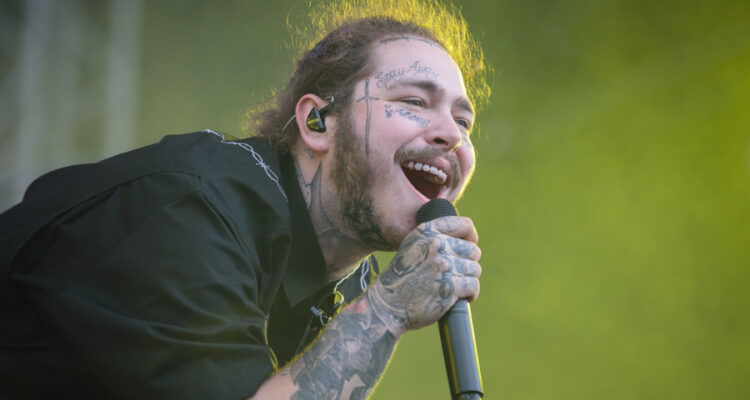 Cleaning the blood shed during the just released Post Malone and the Weeknd‘s savage new music video for “One Right Now” was no easy task as the the Tanu Muino-directed video portrays the pair of superstar musicians as vengeful enemies.

While this song represents the first collaboration between the American and Canadian-born hitmakers, their collective energy is unmatched as Abel’s character battles his way through swaths of security protecting Post’s impersonation in an all-out gun battle that ultimately takes them both down.

As each sing “You say you love me but I don’t care/That I broke my hand on the same wall that you told me that he fucked you on,” during the song’s chorus, in practice, things get much more violent within the movie plot.

Never one to shy away from faux violence, just last week, The Weeknd let Rosalía stick a sharp blade through his abdomen in the official video for their latest collaboration “La Fama.”