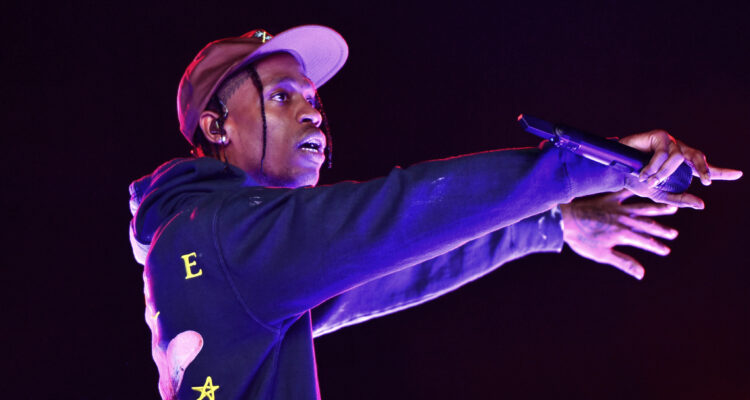 On the heels of the Astroworld tragedy that just claimed its tenth victim. 9-year old boy Ezra Blount, who was trampled at the concert, Nike has postponed the release of their Air Max 1 x Cactus Jack sneaker collaboration with Travis Scott.

Addressing their decision, the mega-brand took to its SNKRS app on Monday (11.15) stating: “Out of respect for everyone impacted by the tragic events at the Astroworld Festival, we are postponing the launch of the Air Max 1 x Cactus Jack.” Originally slated to arrive on 12.16 it’s now unclear if and/or when the sports apparel giant might formally release it the shoe.

With deals that span from fashion to food – such as his upcoming spring/summer menswear collection partnership with design house Dior and a special McDonald’s meal – Scott’s become a multi-million dollar brand, Additionally, the artist’s collaboration with Fortnite pulled the “Out West” emote (featuring a snippet of his song of the same name) from the game’s item shop last week.

Eleven days since the tragedy, multiple lawsuits have been filed against Scott and event promoter Live Nation. Ex-employees from ScoreMore, a promoter of Astroworld alongside Live Nation, recently scrutinized the company for alleged disorganization, cost-cutting, and unprofessionalism.

To date, ten people have died and hundreds were injured at the November 11 Houston music festival following a massive crowd surge during Travis Scott’s headlining set.