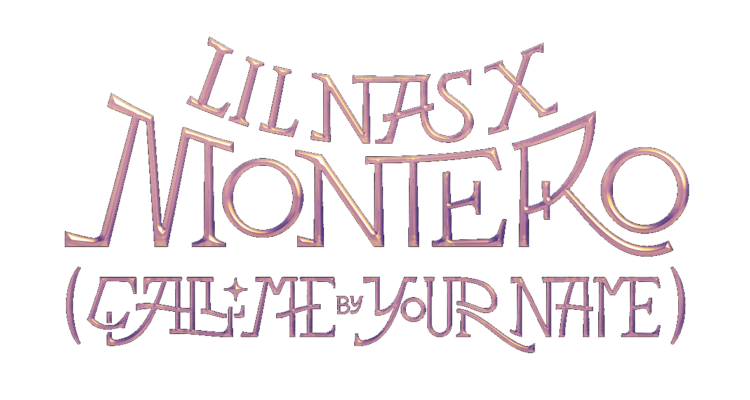 In an unscripted, rather provocative appearance as the musical guest on Saturday Night Live‘s season #46 finalé show, Lil Nas X had quite the wardrobe malfunction.

While performing his infamous #1 charting song Montero, the singer, while clad in an all-leather outfit with a flame pattern, squatted during a faux pole dancing routine when his pants split down the middle. Forced to finish the song with his hand on his crotch and an awkward look on his face, the openly Gay artist took to Twitter to write “Not my pants ripped on live tv.” “This is what I get lmaoo because I just needed to do my pole routine.”

Conservative activists in the United States like Candace Owens who said he was “destroying our youth” were angered by the song’s official video that features the Columbia Records artist lap dancing on a character resembling the devil.

Despite the initial mishap, X performed his second song Sun Goes Down without a hitch whilst clad in a white robe and singing into a bejeweled microphone. The event with the pant splitting added to the song’s already raging uproar.

to coincide with the March release of Montero (Call Me By Your Name), Lil Nas released 666 pairs of “satan shoes” made with tweaked Nike Air Max 97s and one drop of human blood . The mega footwear brand filed a lawsuit alleging patent infringement and dilution subsequent to which a judge stopped MSCHF, the shoe’s maker, from shipping out the $1,018 trainers to buyers. Within minutes of going on sale, all pairs of shoes were sold out.