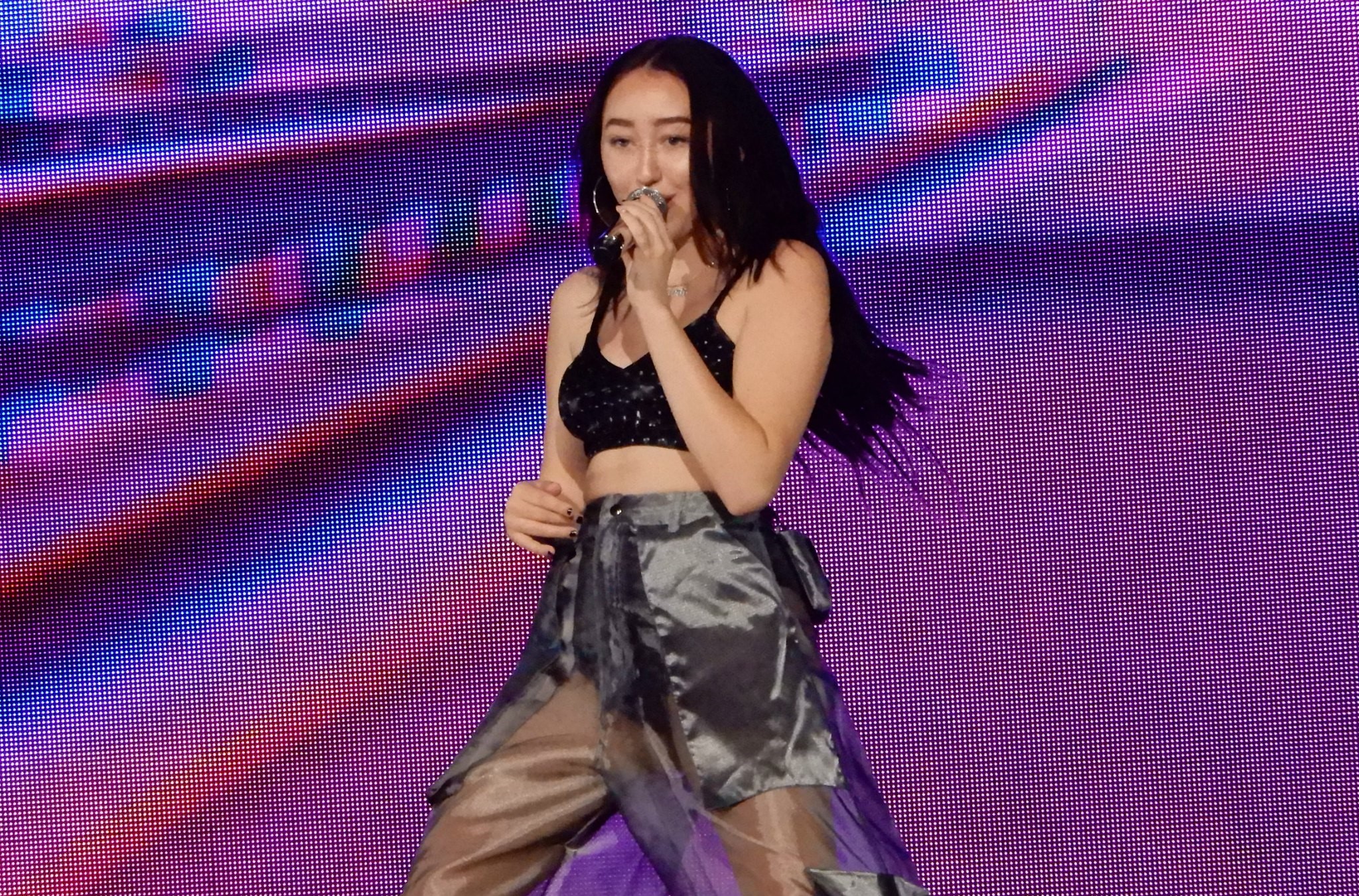 Coming together Wednesday night on The Late Show With Stephen Colbert via virtual video, Noah and Billy Ray Cyrus performed “Young and Sad” from the 20-year-old’s new EP The End of Everything.

The younger Cyrus sister was situated on an outdoor patio overlooking the Los Angeles skyline with a handmade “Black Lives Matter” poster behind her. Noah said the track that it was inspired by “a voicemail my dad had sent me a while ago during a dark period in my life reminding me to keep ‘smiling.’” Both artists contributed well to the live effort as they played an acoustic rendition of the Columbia Records-released title. Watch the clip here.

The father-daughter duo also performed “July” from The End of Everything, in a web exclusive video that can be found here. Released in May, the collection features previous singles “I Got So High That I Saw Jesus” and “Lonely” as well as “Wonder Years”, her collaboration with Ant Clemons. Listen to the whole thing below.