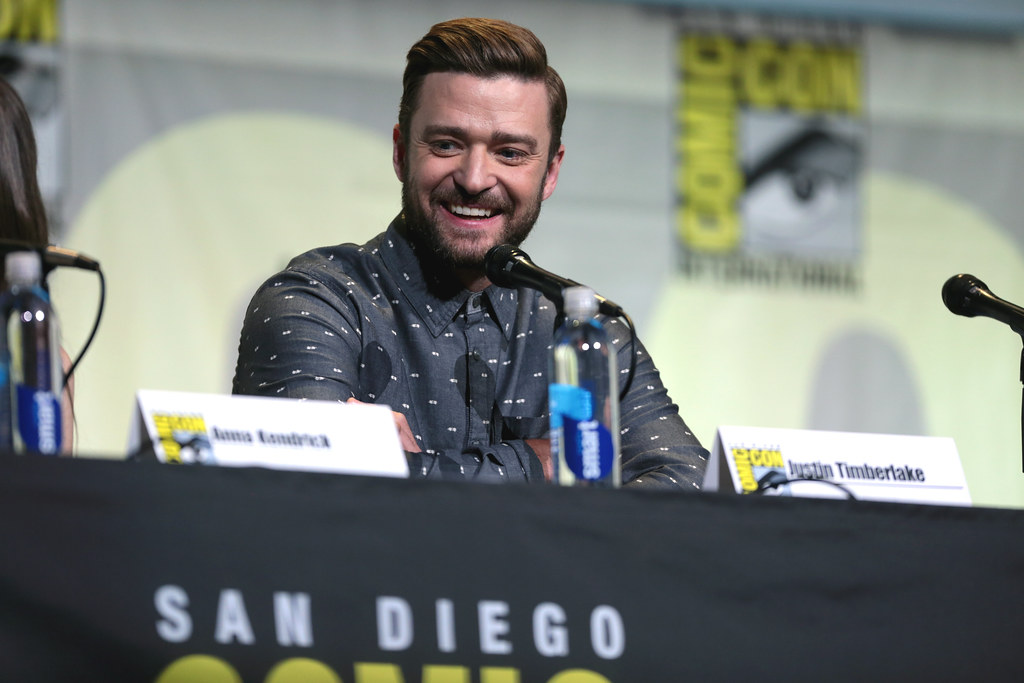 Justin Timberlake Teams Up With SZA To Present ‘The Other Side’: Listen

The latest in a string of career-spanning Pop/R&B collaborations, Justin Timberlake has linked up with SZA to create the funky yet upbeat single that, like much of the Trolls soundtrack, was written by Timberlake alongside producer Ludwig Göransson.

The two songsters take turns with the “All The Stars” singer leading off: “You’re preachin’ to the choir, stop hatin’ on yourself/ Quit playin’ with your mind, you’re spinnin’/ If you think that I’m a liar, just try it for yourself/ The clouds will open up, blue skies are willing.” JT returns the favor with “Hey you, stop stressin’ ’bout what you’re missin’/ So blue, just take it easy, take your time/ If you think my words are wise, just try it for yourself.” The underlying production is infectious and forces the listener to get up and move to the words and rhythms.

The RCA Records-released recording comes complete with a video (inspired by Janet and Michael jackson’s 1995 “Scream”) that featuring the silver-clad vocalists dancing within sci-fi industrial spaces. Check out the full presentation here.