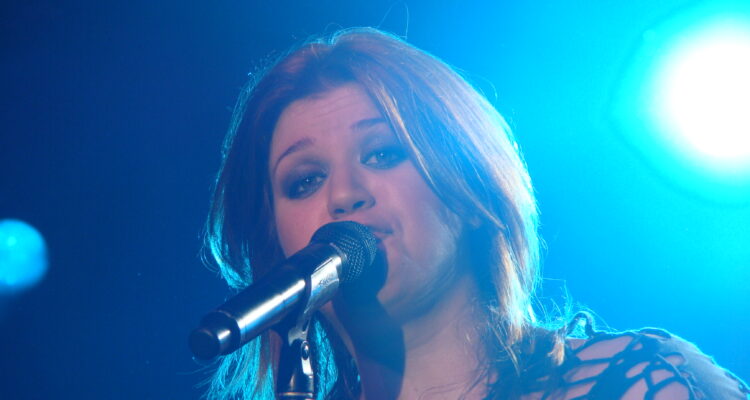 Two coaches on this seasons The Voice, Ariana Grande and Kelly Clarkson battle it out as guests on the special preview of Jimmy Fallon’s That’s My Jam.

Premiering on January 3rd on NBC, the hour-long music and comedy variety game show featured Grande vs Clarkson in a head-to-head in a mixtape medley showdown as Fallon spins the wheel of genres and categories from which the singers are tasked with performing.

Fittingly landing on the pop divas catagory, Ariana kicks off with a choreographed-from-memory run of Britney Spears’ “Oops!… I Did It Again” while Kelly answered with “Any Man of Mine” from the country-twanged singer Shania Twain. The remainder of their faceoff featured songs from Whitney Houston, Celine Dion and Cher.

By the end, Clarkson and John Legend are crowned the winners of the night while their opposing team, Grande and Blake Shelton, slot into second place.