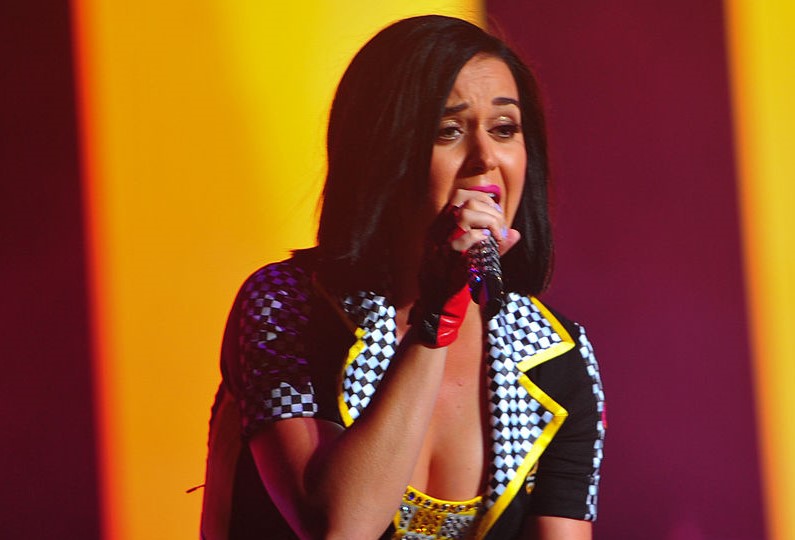 Katy Perry and The Pokemon Company have come together for a new poster advertising Perry’s forthcoming musical partnership.

A single that’s been teased for days, Katy Perry’s “Electric” will be unveiled this coming Friday (5.14) in support of The Pokemon Company’s P25 Music album, a musical celebration of the Pokemon franchise’s 25th anniversary.  Earlier this week Perry taunted her fans about the arrival of “Electric” with a Spotfiy compilation of songs with the first letters that spelled out “Electric Soon”. The singer then shared the poster on her Twitter account after The Pokemon Company acknowledged the teases were genuine by retweeting several responses to the tease.

Perry’s first singles release in 2021, “Electric” and could very well mark the artist’s return to the Top 40 charts preceding the album that was also teased with an eight-second trailer. To date, Perry nor The Pokemon Company have addressed the possibility of a Pikachu-themed music video or virtual concert.

Katy Perry is the latest artist alliance with the P25 Music initiative as The Pokemon Company recently launched a 15-minute virtual concert featuring Post Malone who sang a cover of Hootie & the Blowfish’s “Only Wanna Be With You”. Created specially for the P25 Music series, the mini-movie included Pokemon as an animated version of Malone singing about being in a relationship purely for the sex and later this year further partnerships will be announced. Additionally, as part of its next Pokemon Go Fest gathering, Pokemon Go is teasing its own loose tie-in with the P25 Music project by launching the musically-themed Mythical Pokemon Meloetta.