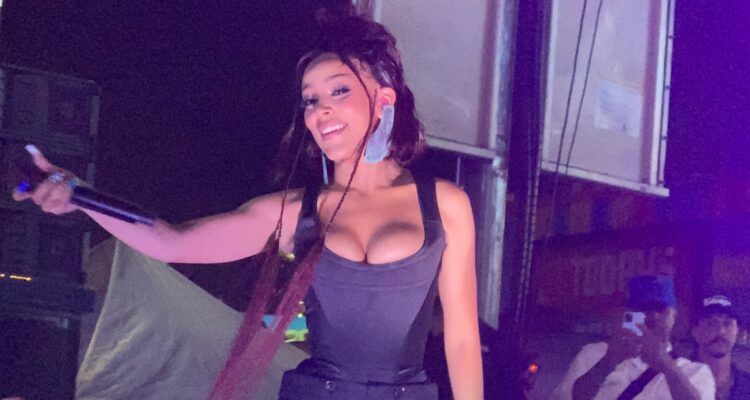 In the new video for “Handstand,” featuring Saweetie, French Montana and Doja Cat throw a street brawl that’s reminiscent of The Warriors-meets-Terminator.

Concurrent with her cameo in the new collaborative video, Doja Cat was just nominated for eight Grammys, including Album of the Year for Planet Her and Saweetie has been nominated for Best Artist.