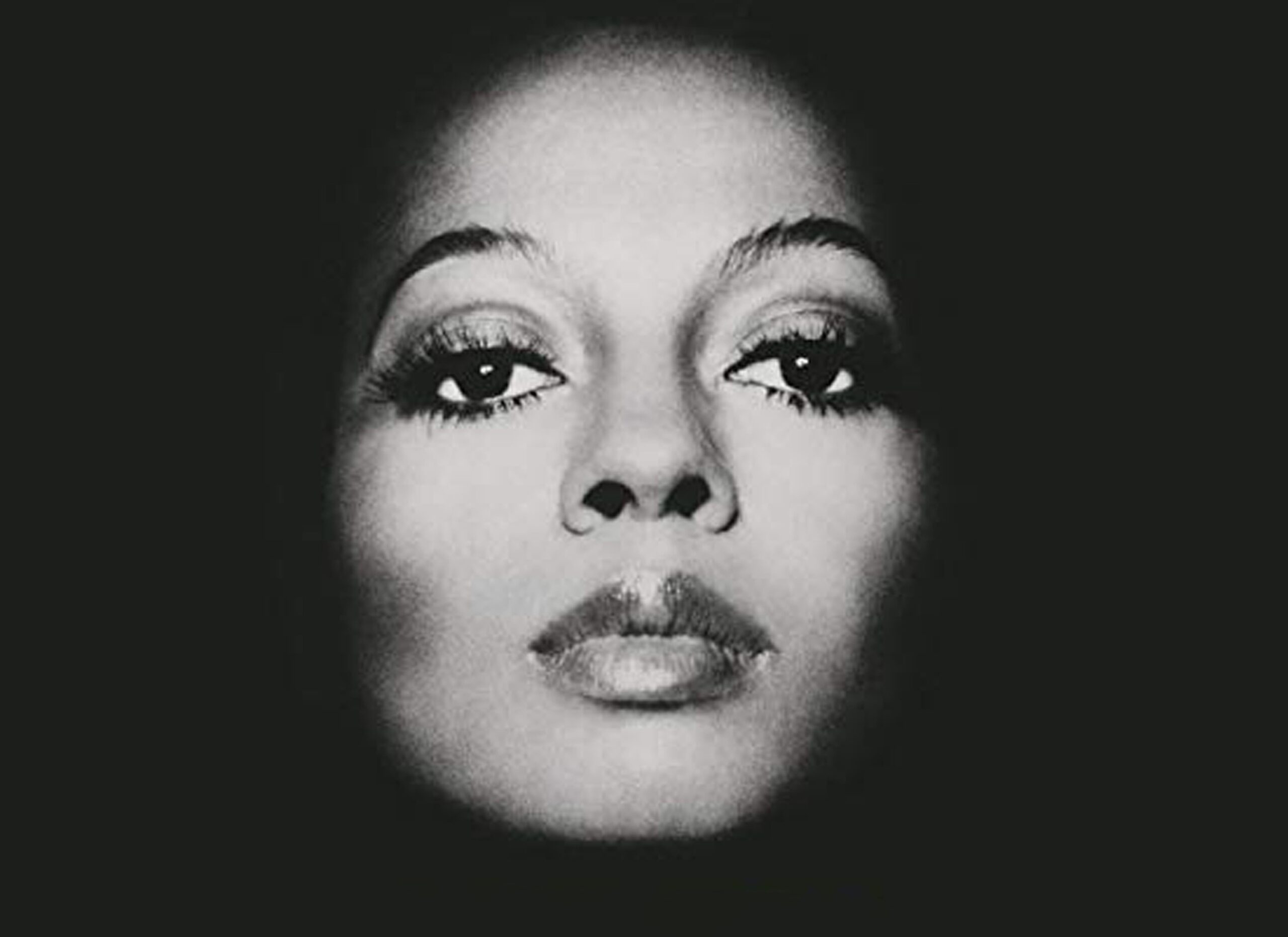 It’s another trip around the Sun for Diana Ross as the legendary diva turns 77 years old today!

From being part of Motown’s most successful act during of the 1960s, to embarking on an enormously successful, ground-breaking international solo career in music, television, film, and stage, the Grammy Award winning songstress has shown no signs of slowing down over these past few years.

Following her eleven year stint as the lead singer with The Supremes the Detroit-born musician is the only artist in Billboard’s 125 year publishing history to amass the same four #1* Billboard chart singles twice in a lifetime with “Ain’t No Mountain High Enough 2017”, “I’m Coming Out / Upside Down 2018,” “The Boss 2019,” and the 2020 rework of the 1976 Pop/R&B/Disco hit “Love Hangover” (remaining at #1 for 53 consecutive weeks due to the pandemic) topping the legendary list.

Listen to the entire remixed album.