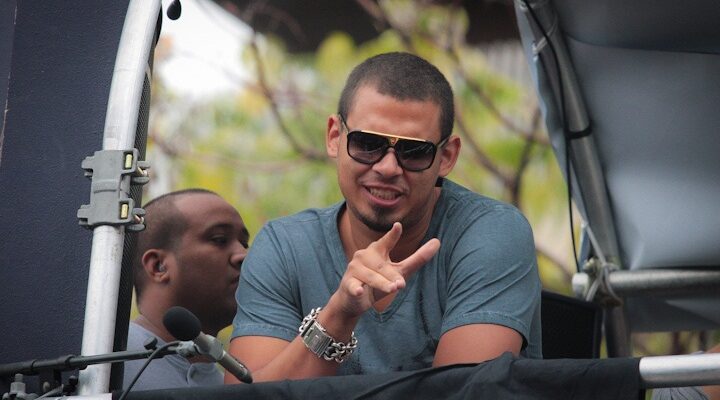 David Guetta and Afrojack have reunited for “Hero,” one of this year’s biggest collaborations.

More than ever, “Hero” comes at an opportune pandemic-related time as the lyrics – sung by Luxtides and written by Ellie Goulding, Stargate, Ryan Tedder, and Jamie Scott – tell a straightforward tale alongside an expertly constructed soundscape. The collaborative track is a catchy meld of EDM and pop, with a massive message influenced by today’s unpredictable times.

In discussing the single, David Guetta: “The main inspiration behind ‘Hero’ is doing a song that we have basically been doing since we started. We have not done them for a long time though… The thing is with ‘Hero’ even though it sounds very familiar to what we were doing 10-12 years ago, it still feels brand new…Nick and I have been friends for so many years and have worked on some great songs in the past. So it’s great to finally release a record together again. And it’s been a pleasure working with such talented writers ”.