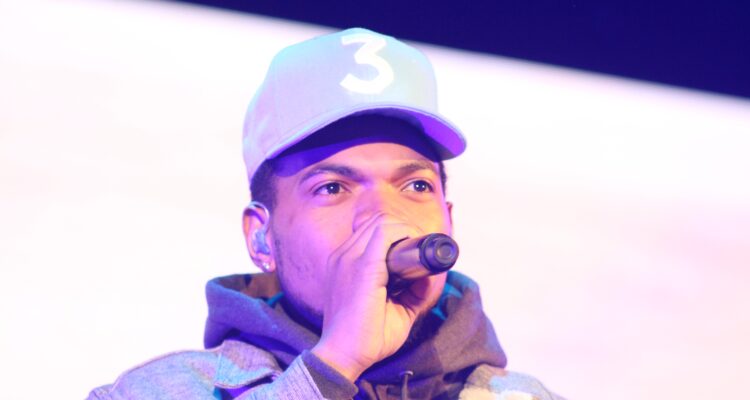 Two generations come together as Chance The Rapper and soul icon Dionne Warwick have aligned musical forces on “Nothing’s Impossible.”

The recent collaboration was born from one of Warwick’s odd tweets from December 2020 when the she wrote: “Hi @chancetherapper. If you are very obviously a rapper why did you put it in your stage name? I cannot stop thinking about this.

During an interview with Stephen Colbert on The Late Show last year, The Rapper admitted he was surprised when Warwick knew who he was and then revealed that they were collaborating on a song together, stating: “She shouted me out on Twitter, and I freaked out for a while, and I hit her back, and then she started contacting me in real life,” he said. “It’s all been a blur. It feels like my first taste of real fame.” And on Friday, the octogenarian singer shared news of the song’s release and said she was “so excited” about it.

Warwick followed with an explanation on how the track came to fruition saying: “Not Impossible organization is how I got involved with this and felt that if I could be of some service to them with my talent, as I always think, then why not?”

The proceeds from “Nothing’s Impossible” will go to charities of the artists’ choosing: SocialWorks and Hunger: Not Impossible.