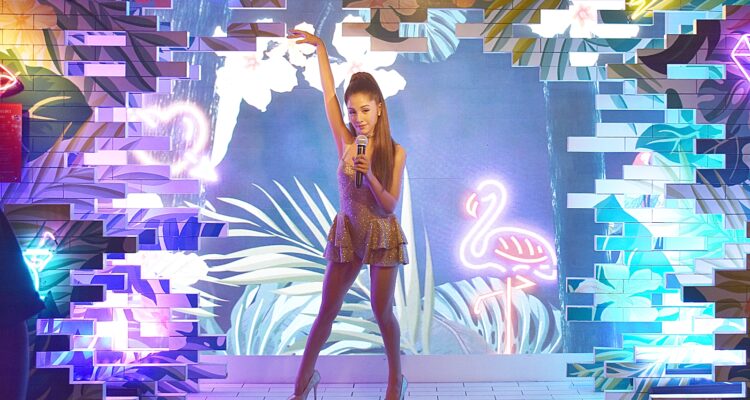 Following last month’s report that a man had been arrested outside of the singer’s home in the Hollywood Hills, Ariana Grande has filed for a restraining order against an alleged stalker.

According to legal documents, the Republic Records recording artist has requested a restraining order from a Los Angeles County Superior Court judge, claiming that the man in question has attempted to closely approach Grande for the past seven months and attempted to pull a “large hunting knife” on members of her security team while she was at home on September 9.

The superstar singer/songwriter has also requested that the restraining order be extended to protect her family members, including husband Dalton Gomez.