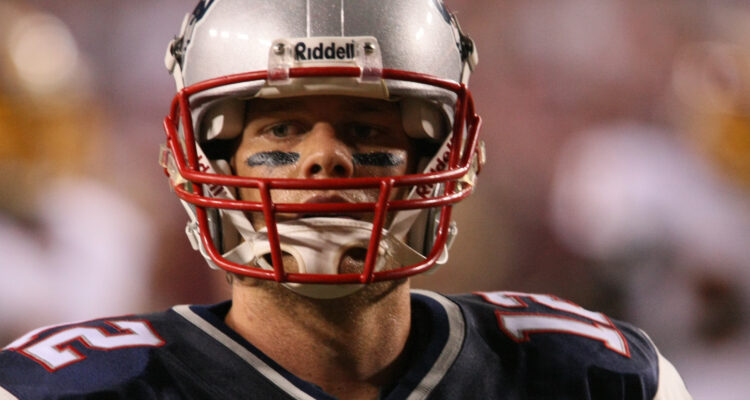 Tom Brady‘s historic return to Gillette Stadium to play against his former team, the New England Patriots tonight (10.03), is not just another game.

Hailed as ‘The Return’, the NBC-TV advertisement for the upcoming “Sunday Night Football” matchup between the Tampa Bay Buccaneers and Patriots features Adele‘s former #1 song, “Hello”.

Returning to New England for the first time to play against coach/general manager Bill Belichick the team he represented for 20 years of his legendary NFL career – including six Super Bowl titles –  emotions will be at a fever pitch when Brady takes the field at Gillette Stadium.

Despite diehard Patriots fans in need of a win from a tough Week 3 loss, it’s safe to assume that the now 44-year-old quarterback will receive an incredibly warm welcome.