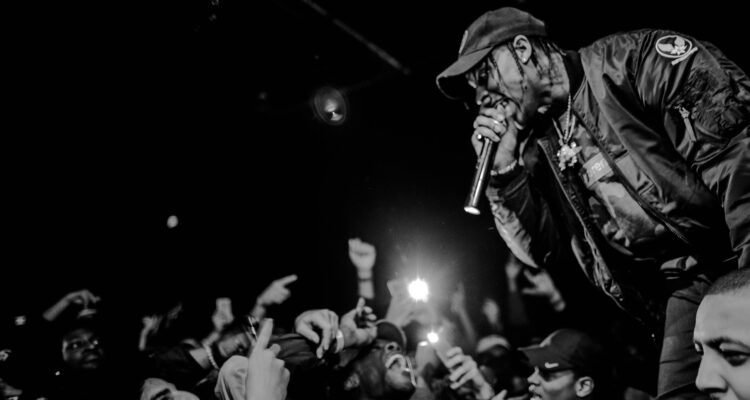 Officials in Houston, Texas have confirmed at least eight people died and several others were injured in a crowd surge during yesterday’s Astroworld Festival.

While rapper and event owner Travis Scott was performing at 9pm Friday night, a compression of the crowd toward the stage occurred according to Houston Fire Chief Samuel Peña who stated:

“The crowd began to compress towards the front of the stage, and that caused some panic, and it started causing some injuries.” “People began to fall out, become unconscious, and it created additional panic.”

The remainder of the show was cancelled after several people began suffering injuries with officials transporting 17 people to the hospital, including 11 who were in cardiac arrest. Quite a few people were also treated at the scene at NRG Park, where a field hospital had been set up.

Approximately 50,000 people were in attendance at the festival, said Peña.

Though Scott has yet to comment on the tragedy, a representative for the Astroworld Festival issued a statement on Twitter, confirming Saturday’s concert cancellation:

“Our hearts are with the Astroworld family tonight, especially those we lost and their loved ones,” they wrote. “We are focused on supporting local officials however we can. As authorities mentioned in their press conference earlier, they are looking into a series of cardiac arrests that took place. If you have any relevant information on this, please reach out to @HoustonPolice. Thank you to our partners at Houston Police Department, Fire Department, and NRG Park for their response and support.”