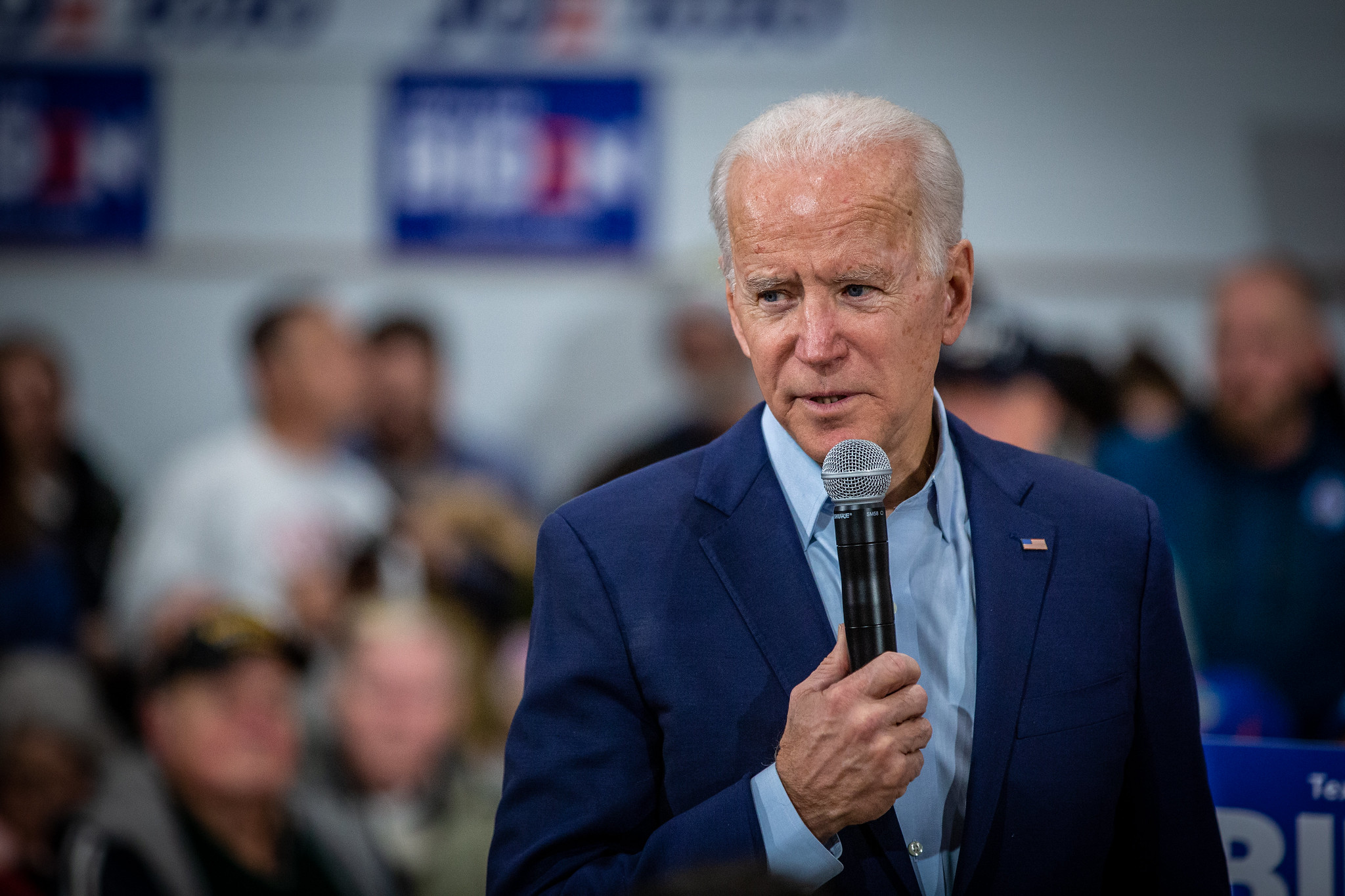 Who Would Think President Biden’s A K-Pop Fan?

Proof that it’s possible to light up the world like “Dynamite”, Korean pop culture is so popular ’round the world that it even got a shout-out from President Joe Biden on Friday, May 21.

At a press conference with South Korean President Moon Jae-in on Friday, our America’s 46th Commander and Chief said “K-pop fans are universal…I can tell those who laughed know what I’m talking about.” The K-pop remark came on the same day that BTS‘s second English-language single, “Butter” broke their previously held YouTube streaming record.

“Our people have a long and illustrious history together. Our troops have fought alongside one another in battle. In both of our continents, our scientists collaborate. Our students work together to learn, exchange thoughts, and find new ways to collaborate in the future. And our interpersonal and cultural relations are just strengthening” said Biden, listing South Korean actors and filmmakers who’ve won Oscars over the past two years. Yuh-Jung Youn, a South Korean actress, received an Academy Award for Best Supporting Actress for her role in “Minari” just last month and “Parasite” a South Korean film, won best picture in 2020. “And so our two countries, our two nations have the tools and the deep connections that we need to make even stronger alliances and stronger cooperation.”

The press conference was the president’s second face-to-face encounter with a foreign leader during his term as the representatives got together to talk about putting an end to North Korea’s nuclear missile program. In his first speech to a joint session of Congress last month, Biden termed North Korea’s and Iran’s nuclear capabilities “serious threats” and also discussed several aspects that South Korea and the United States have bridged cultural differences during the press conference.