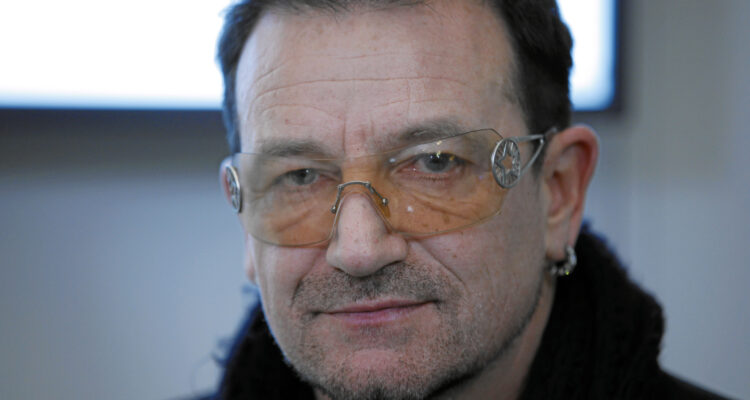 Commemorating the 50th anniversary of the “Bloody Sunday” massacre that inspired their 1983 hit, U2 shared an emotional, acoustic rendition of “Sunday Bloody Sunday.”

On January 30, 1972, 26 people were shot and 14 killed when British soldiers opened fire on a protest march in the Northern Ireland city of Derry. All of the protestors murdered in the “Bloody Sunday” massacre were unarmed, and the soldiers involved largely escaped justice for their role in what became one of the deadliest days of “the Troubles” between Northern Ireland and England.

In a 2010 op-ed U2 front man Bono (born Paul David Hewson) wrote of the massacre: “It was a day that caused the conflict between the two communities in Northern Ireland — Catholic nationalist and Protestant unionist — to spiral into another dimension: every Irish person conscious on that day has a mental picture of Edward Daly, later the bishop of Derry, holding a blood-stained handkerchief aloft as he valiantly tended to the wounded and the dying.”

Ten years following after the tragedy, U2 recorded their “Sunday Bloody Sunday” as part of their 1983 LP War; and as as Bono noted of the song’s legacy “The song will be sung wherever there are rock fans with mullets and rage, from Sarajevo to Tehran.”