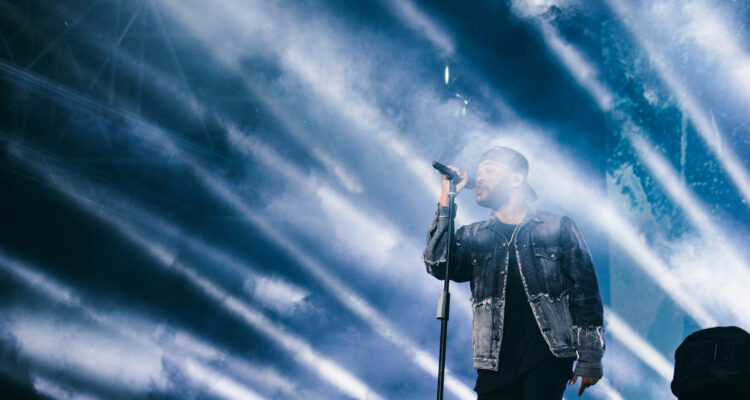 Following the trio’s July release of “It Gets Better,” (their first new music in more than eight years,) and “Lifetime” featuring Ty Dolla $ign and 070 Shake, Swedish House Mafia and the Weeknd collaborate on the just released single and video for “Moth to a Flame.”

Scheduled for next year’s release, Swedish House Mafia’s forthcoming full-length album, Paradise Again, is the follow-up to their 2012 LP Until Now, that preceded the Scandinavian act’s 2013 break up.

The trio will be embarking on their first proper tour in a decade next year. Tickets go on sale on October 29th, with special tour edition CD preorder tickets available on October 27th.