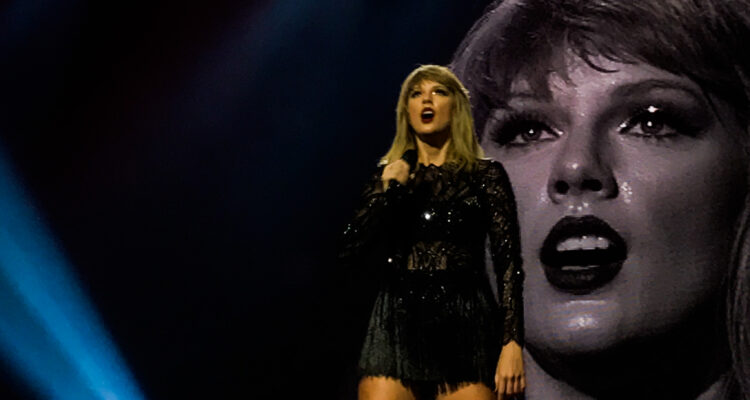 In August Swift joined TikTok for the first time, prompted by the platform’s slow zoom effect, when she shared details about her upcoming Red (Taylor’s Version) stating:

The multi-platinum selling, multi-Grammy Award winning artist’s latest re-recording is a dreamy synth-pop composition and its romantic lyric is drama personified with her official video that takes place on a film set.

The superstar singer/songwriter previously presented her reworking of the song in the trailer for the animated film Spirit Untamed and the official new release follows Swift’s full re-recorded album drop of Fearless: Taylor’s Version in April.

The singer’s re-recording of the Red (Taylor’s Version) full length arrives on November 19th and will feature 30 songs.