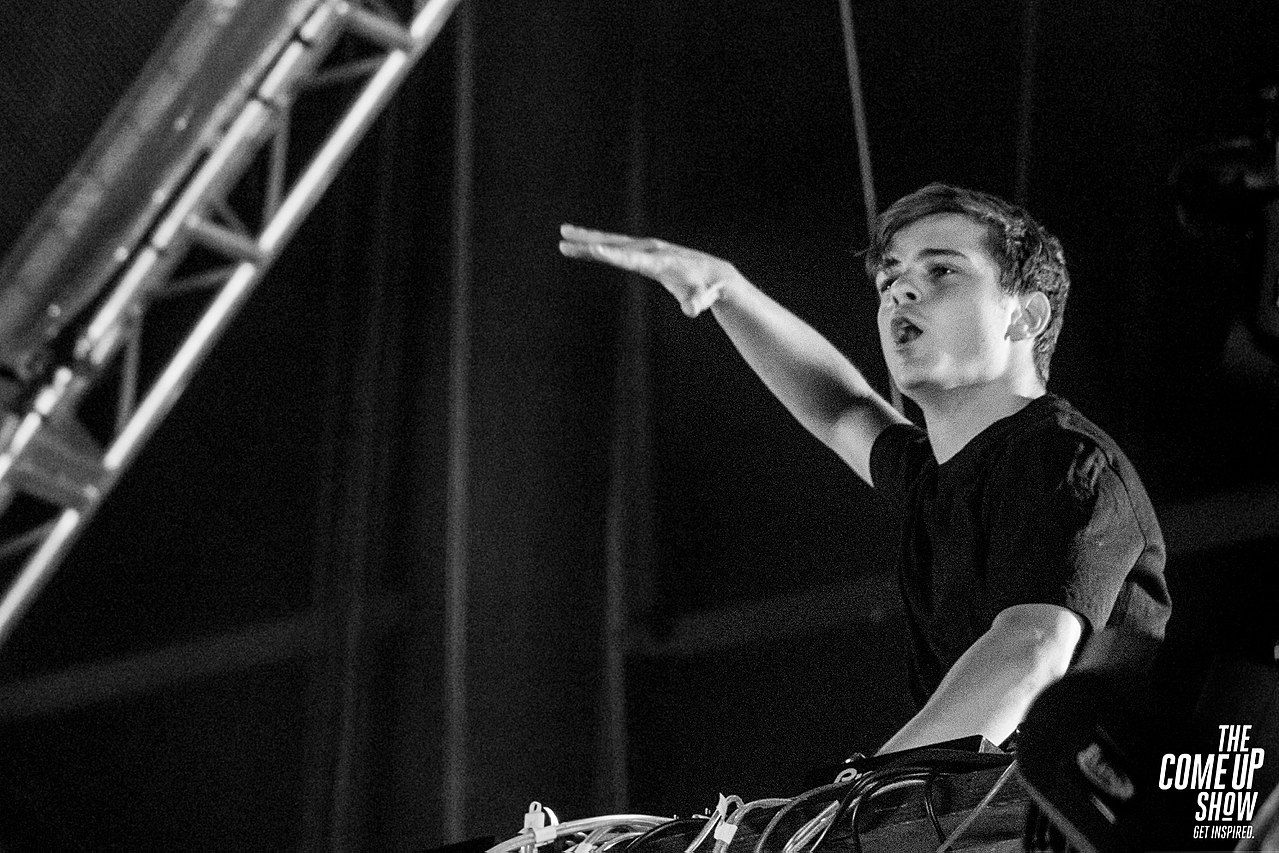 Following a series of stellar 2020 Martin Garrix performances, there’s a significant amount of unreleased material on tap from his STMPD RCRDS imprint.

Before his most recent virtual set at Tomorrowland, the 24-year-old announced that his Melodia stage appearance during 2020’s final evening would feature nine unidentified releases. Doubling down and upping the musical ante, STMPD RCRDS brought the tally to ten IDs in the set list. Making the statement via social media, the record label asked attendees if they could figure out who was behind each track in a ten-slide post.

Garrix fans and other other contemporary artists chimed in on the STMPD RCRDS’ Instagram challenge with Matisse & Sadko at #1, Julian Jordan at #6, Bleu Clair and OOTORO’s collaboration at #7, DubVision at #10, additional repertoire from Aspyer, Julian Calor, Seth Hills, WILL K, MNNR, and perhaos even something from Ytram from slide #4.

One can re-visit the NYE set and Instagram post here and check out a snippet of what’s to come!