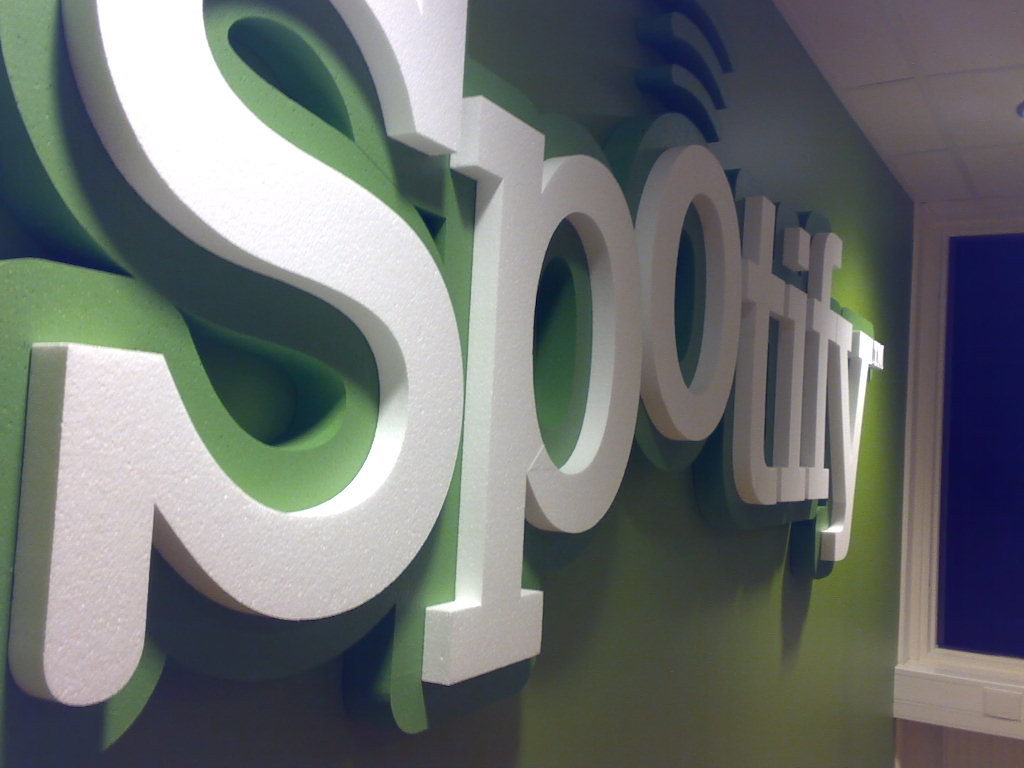 Spotify has formally announced their most streamed 2021 categories with Bad Bunny securing the #1 artist slot of the year.

Born Benito Antonio Martínez Ocasio, Bad Bunny looked commented in the accolade and looked toward the future by saying: “I hope 2022 is going to be great – yeah, it will be.”

In the album category, Rodrigo’s ‘Sour’ tops the list of most-streamed LPs on the platform as the 18-year-old singer/songwriter released the acclaimed full length in May, and it spawned a number of hit singles.

Second place on the most streamed album list belongs to Dua Lipa’s ‘Future Nostalgia’ which came in ahead of Justin Bieber’s ‘Justice’, Ed Sheeran‘s ‘=’ and ‘Planet Her’ by Doja Cat.

Outside the music space, Spotify confirmed ‘The Joe Rogan Experience’ as the most-streamed podcasts, with ‘Call Her Daddy’ and ‘Crime Junkie’ coming in second the third place respectively.