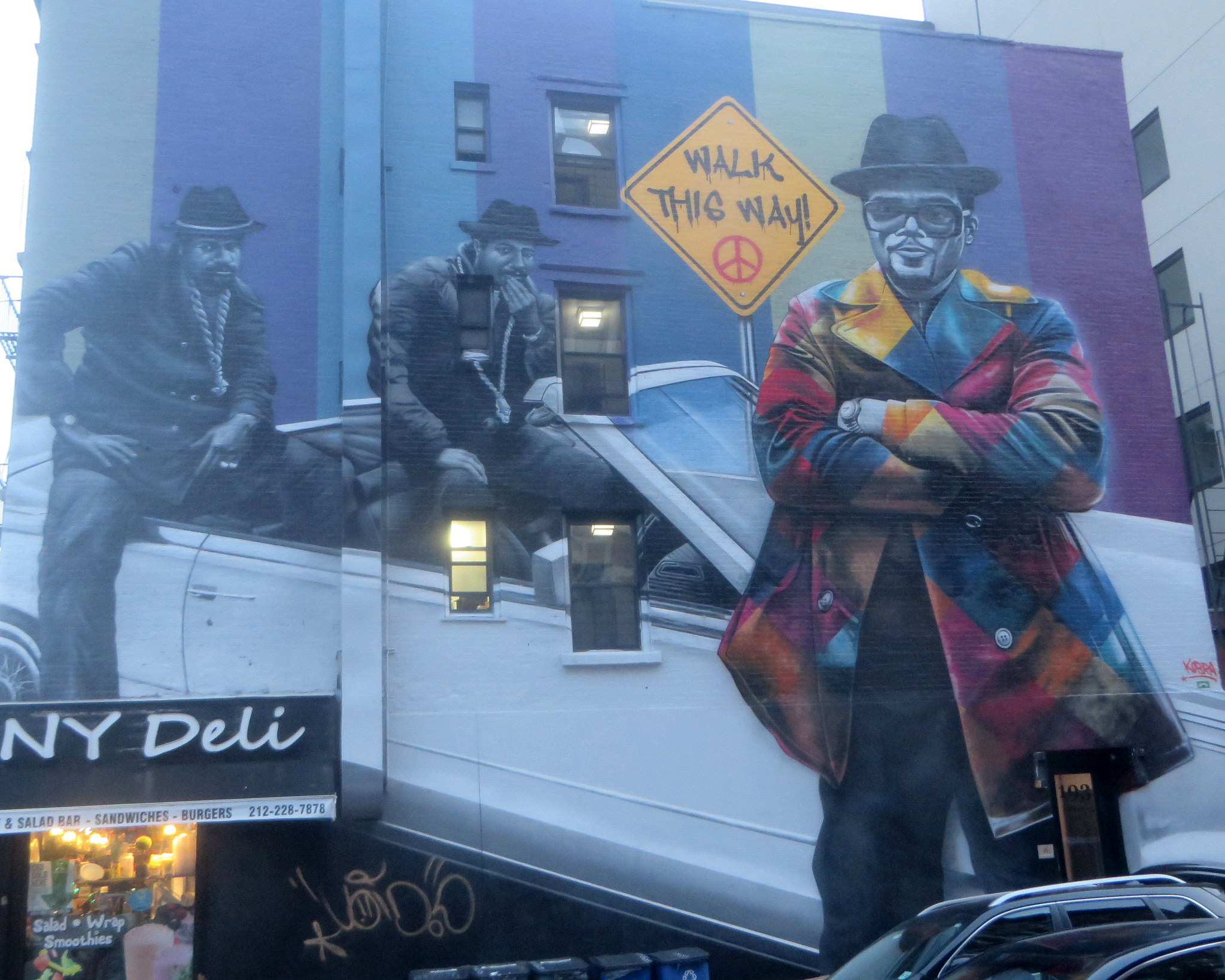 Joseph Simmons (aka Run) of Run-DMC is on revisiting greatness with an impromptu TikTok video shared by a fan.

Via the video sharing app, the rapper is seen doing an impromptu performance at a traffic signal and it’s gone viral! @Yolo whit Cheese, a TikTok user, was waiting for the light to turn when he received an unexpected gift from the music legend as Rev Run pulled up along side and started rapping the words to Run-DMC’s Tricky” that was blasting on the video recorders sound system. @Yolo whit Cheese (ak Steven Dimitrio) tweeted on his TikTok account, “Just bumped into #revRUN #RunDMC.”

“Come on!” exclaimed the user as he noticed Rev, who pointed directly toward the TikTokkers car and rapped three of the song’s bars. Run re-posted the video on his Instagram page afterwards with “Lol. Made his day. Lol. Made my DAY,” the 56-year-old artist posted.

Released in 1986 “It’s Tricky” was the second single from Run-DMC’s third album, Raising Hell, the hip-hop legends’ most successful full length, and the first hip-hop LP to go Top 10 on the Billboard 200. With one millions copies sold, It was also the first hip-hop album to be certified platinum by the Recording Industry Association of America, ultimately going three times platinum within a year of its debut.

The Rock & Roll Hall of Fame inducted Run-DMC in 2009 and the Hollister, Queens-born duo were honored with a Grammy Lifetime Achievement Award in 2016.