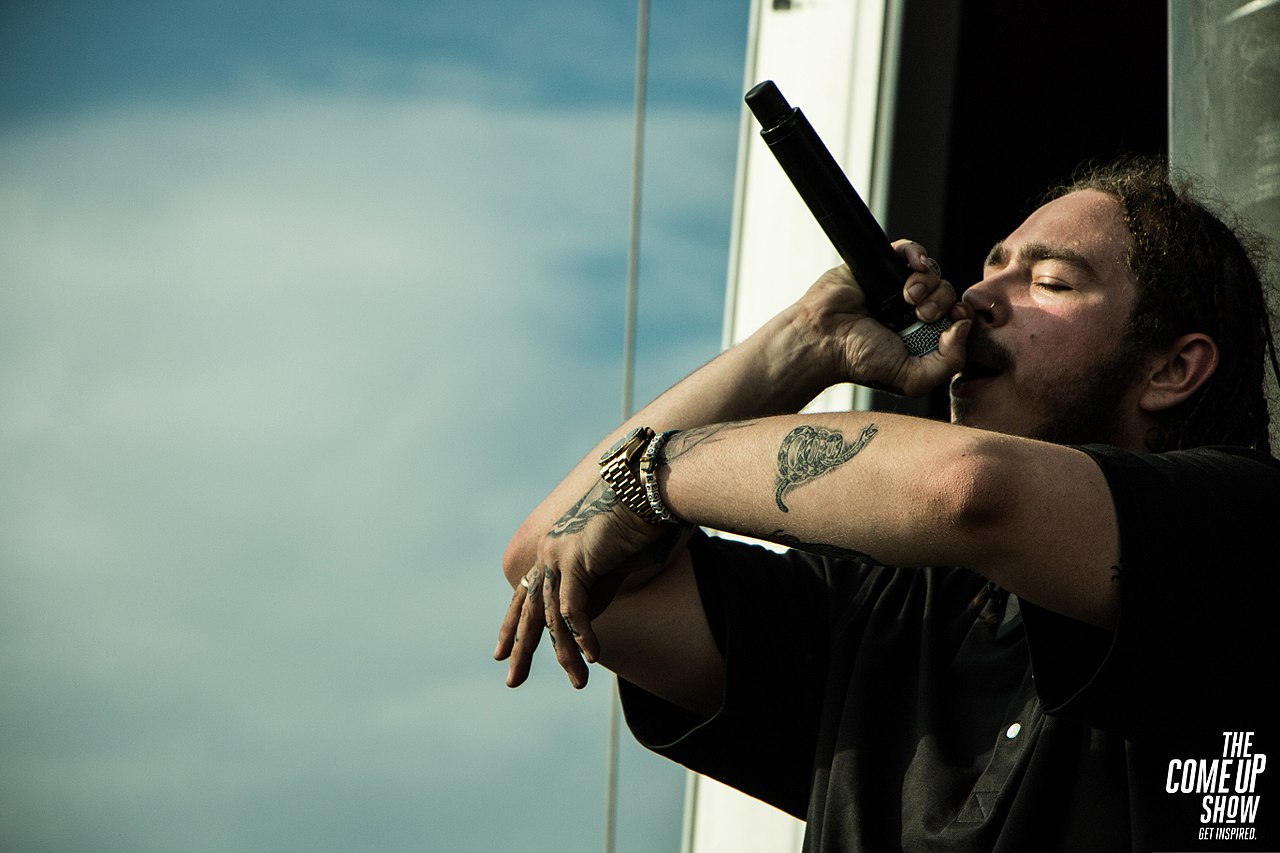 On Saturday (February 27th,) Post Malone had the honor of kicking off P25 Music, a year-long celebration of Pokémon in partnership with Universal Music Group.

Though the tribute was short, clocking in at just under 15 minutes, the performance set the stage for what the remainder of P25 Music might look like: a showcase of the vast world of Pokémon that appeals to casual listeners of the Hot 100.

The concert kicked off with an animated version of Malone standing in front of thousands of pixelated fans, jumping to his hit “Psycho” as a giant Pikachu electrocuted the stage. As he was swept away on a floating piece of land to tour various environments to find different types of Pokémon, the star put on his own rendition of Hootie & the Blowfish’s “Only Wanna Be With You.”

Once the animated 25-year-old singer/songwriter returned from his travels back to the stadium, closing out his set with his Quavo collaboration “Congratulations,” the Republic Records artist teased some of what’s to come in P25 with new music from Katy Perry, J Balvin and “many more artists.”