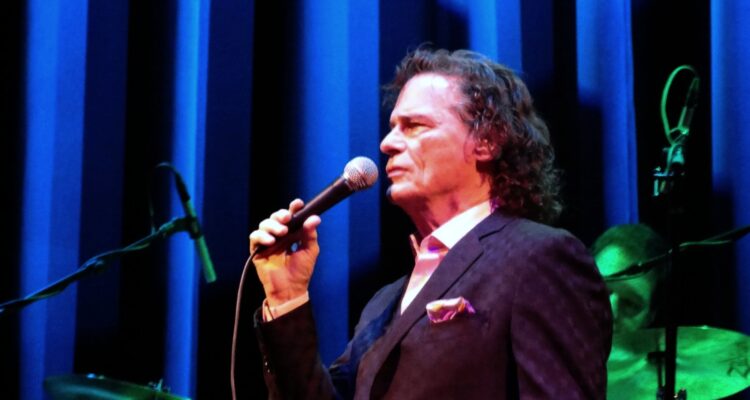 Best known for his 1969 hit, “Raindrops Are Fallin’ In My Head”, B.J. Thomas passed away at his home in Arlington, Texas on Saturday (29.05.21) after suffering complications from lung cancer. He was 78.

Thomas, who had been battling stage-four lung cance, began his music career in the 1960s and the iconic ‘Raindrops Keep Fallin’ on My Head’ was among his most well-known hits, winning him an Oscar for Best Original Song in 1969 for it’s inclusion in ‘Butch Cassidy and the Sundance Kid’.

Robert Redford – who starred in the movie alongside Paul Newman– previously admitted his initial concern as to whether the song truly belonged in the film, stating in 2019: “When the film was released, I was highly critical – how did the song fit with the film? There was no rain. At the time, it seemed like a dumb idea. How wrong I was.” Since its original release, the song has featured in a host of well-known Hollywood films, including ‘Forrest Gump’ and ‘Spider-Man 2’.

Thomas – who also enjoyed chart success with songs such as ‘Hooked on a Feeling’ and ‘(Hey Won’t You Play) Another Somebody Done Somebody Wrong Song’ – confirmed in March that he had stage -four lung cancer and was receiving treatment in Texas. He said at the time: “I just wanted to take this unique opportunity to share my gratitude to Gloria, my wonderful wife and my rock for over 53 years, my family, friends, and fans. I’m so blessed to have had the opportunity to record and perform beautiful songs in pop, country, and gospel music, and to share those wonderful songs and memories around the world with millions of you. I ask all of you for your prayers during this time and that my music can live on with you.”