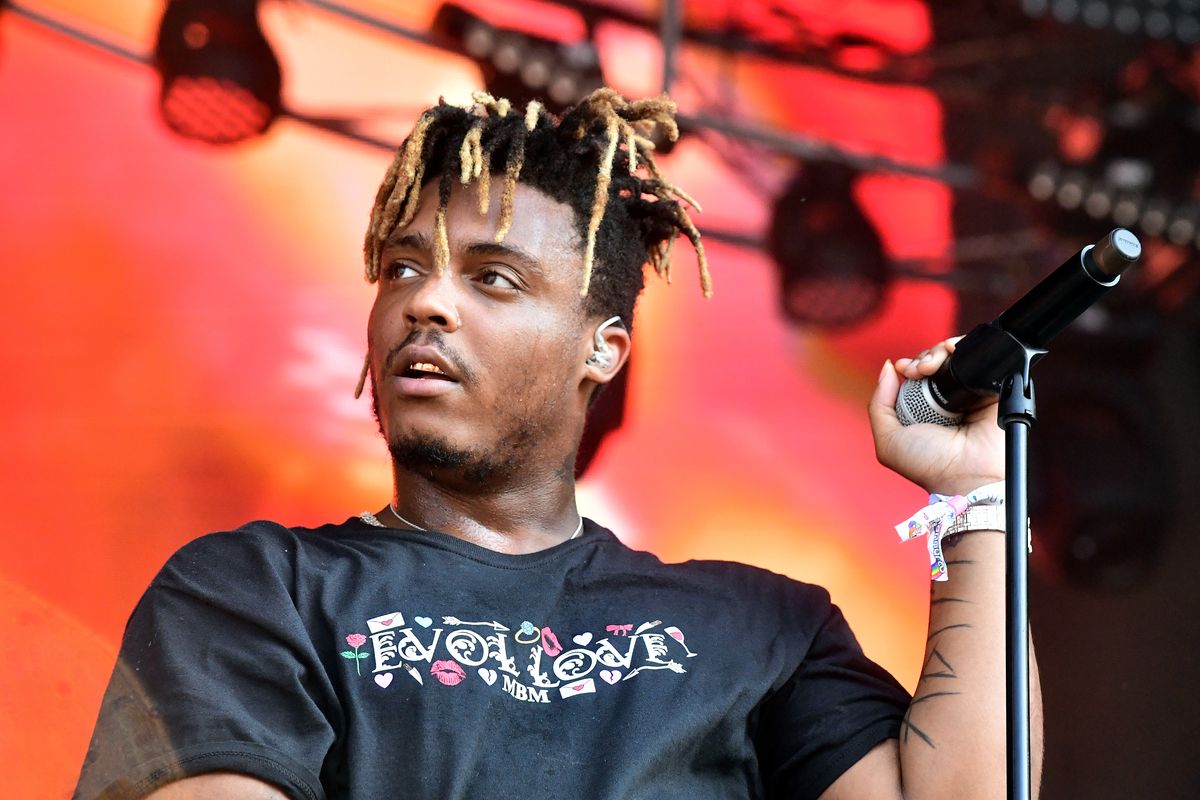 A year since the release of his posthumous album, Legends Never Die, rumor has it that music from a new Juice Wrld EP has recently surfaced.

In an interview with Twitch broadcaster Adin Ross, Peter Jideonwo, who worked as Juice’s manager, said that a new project with a cameo appearance from Lil Uzi Vert is in the works. “We’re releasing an EP called The Party Never Ends.” “Lil Uzi Vert will be on there, as well as a few other big names.”

In the one-on-one interview, Jideonwo also criticizes those who’ve been leaking Juice Wrld songs, claiming that their actions have harmed future goals. After discussing the new Juice music, he adds, “You weird a*s n***as who keep selling songs for $10,000 and ruining it for everyone else and letting us not put a full plan together, that’s lame as f**k.” “Come to me before you leak it, and I’ll give you $10,000.”

Prior to his premature death in December 2019 from an accidental drug overdose Juice Wrld was one of the fastest-rising talents in the rap world. In the months following the release of “Lucid Dreams,” a song that reached #2 on the Billboard Hot 100 pop chart, the artist (born Jared Anthony Higgins) became a sensation with a gift for melody and a desire to be emotionally vulnerable, quickly amassing hordes of followers and establishing himself as a chart fixture.

Since his death Juice’s voice has been featured on a variety of projects including Migos‘ Culture III tune “Antisocial” as well as Maroon 5‘s JORDI single “Can’t Leave You Alone.”