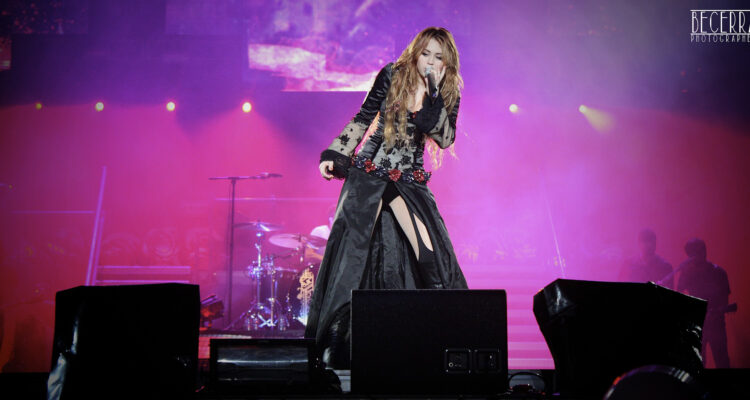 What promises to be a night full of memorable performances, the guest line-up for Miley Cyrus and Pete Davidson‘s upcoming New Year’s Eve special on NBC has been announced.

Among the guests joining Cyrus and Davidson to ring in the new year are Brandi Carlile, Billie Joe Armstrong of Green Day, Saweetie, Anitta, Jack Harlow, 24kGoldn, and Kitty Ca$h with “more surprises to come.”

Scheduled to air live on NBC from Miami tomorrow night (12.31) from 10:30 PM to 12:30 AM ET it will also be live-streamed on Peacock with Saturday Night Live creator Lorne Michaels serving as executive producer on the special.

In a statement about the televised event, Jen Neal, executive VP, Live Events, Specials and E! News, NBCUniversal said: “In what is sure to be an exciting and fun evening, we are looking forward to partnering with Lorne Michaels and ringing in 2022 with a night of incredible entertainment, led by Miley and Pete.”

Pete Davidson, returned for the 47th season of SNL after previously considering “hanging up his jersey,” and earlier this year the comedian stated, “Right now, it’s all up in the air. I gotta talk to Lorne [Michaels] and see what the best move is.”