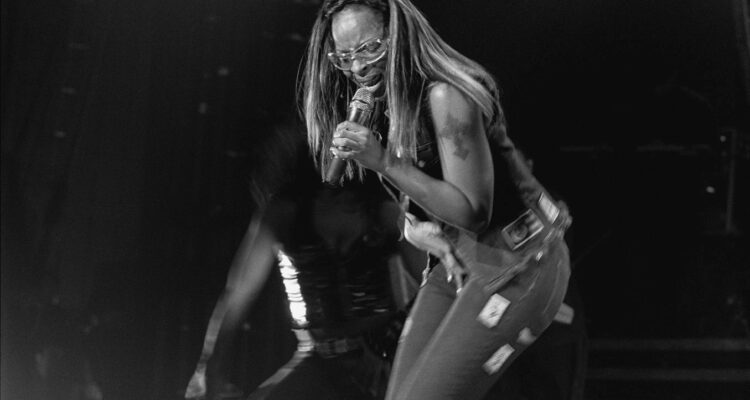 As she puts the finishing touches on her 14th studio LP, the 50-year-old superstar singer/songwriter admitted that the new repertoire’s been inspired by her “darkest moments” that’ve ultimately led to self-acceptance, stating:

Scheduled for an early 2022 release, Mary’s yet to reveal the album title, but when it comes to self-acceptance, the artist claims that she’s no longer self-conscious about the way she looks and has learned to become her “own best friend”.

As a guest on the the ‘Tamron Hall’ show, the legendary R&B chanteuse stated: “When I wake up with no hair and makeup, I’m accepting that chick that goes to the bathroom and I like her.” “I hang out with myself a lot. I’m my own best friend. Mary also addressed her divorce from manager Kendu Isaccs ( to whom she was married from 2003 thru 2018) citing “irreconcilable differences” – admitting that while she was “upset”, she “didn’t get bitter”. “I just kept moving and I didn’t get bitter. I was upset … I just let God take the wheel and do his thing because If I had done anything it would have been a disaster.”