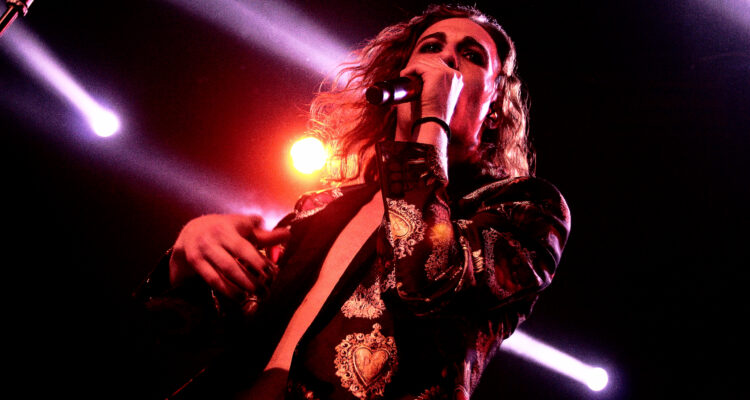 For their second SNL performance, Måneskin performed their energetic track, “I Wanna Be Your Slave.”

The Italian glam-rockers catapulted into the music spotlight after winning the Eurovision Song Contest 2021 with their pop-rock song “Zitti e buoni.” but it was the attention to their cover version of “Beggin” (originally recorded in 1967 by The Four Seasons) that turned the retro foursome into bona fide superstars.