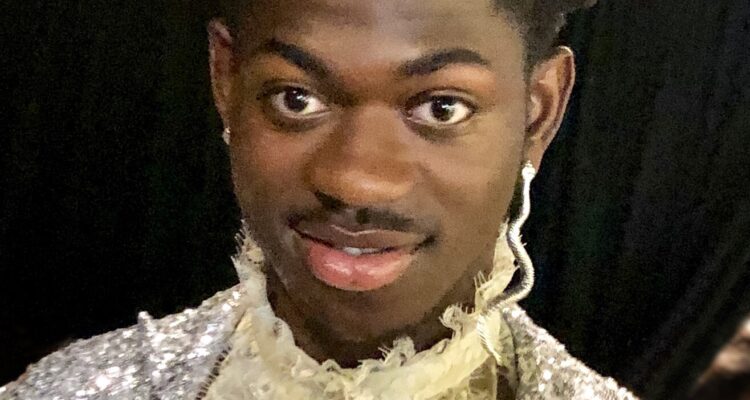 Controversial rapper/writer Lil Nas X recently took part in the YouTube interview series Kerwin Frost Talks, where he opened up about his career, his music, and how he came to collaborate with Kanye West.

During the hour-long conversation, the ‘Old Town Road’ musician confirmed that wants to create impactful music and not just attention-grabbing videos, saying “I want to inspire people. I want to tell my story and hopefully other people can relate to it.”

The Columbia Records artist addressed his recent work with West, who produced “Industry Baby,” featuring Jack Harlow. Lil Nas said “We talked. He’s a pretty cool guy. Super down to earth. He’s super talented. He showed me stuff. He’s working on some great music. It’s nice to work with somebody who’s done that for so long, so much longevity and still going, you know?”

X also confirmed that his debut album, Montero, “is coming out one day,” explaining “It’s all connecting to one little world.” “It’s pretty cohesive. It’s very much straightforward, like OK, this Montero: This is how I feel about the future, about this past event, about this current thing going, this part of my love life, this part of family, this part of my career, you know? I really wanna let people to get to know Montero. It’s definitely deeper, but it still has it’s bops.”

In addition to openly-Gay artist’s most recent track, “Montero (Call Me By Your Name)” and “Sun Goes Down,” will also appear on his debut full length, that follows his 2019 EP, 7.

Most recently, Lil Nas X did a performance of “Montero (Call Me By Your Name),” at the BET Awards, participated in this year’s Can’t Cancel Pride livestream benefit, and sung “Montero” and “Sun Goes Down” on Saturday Night Live.