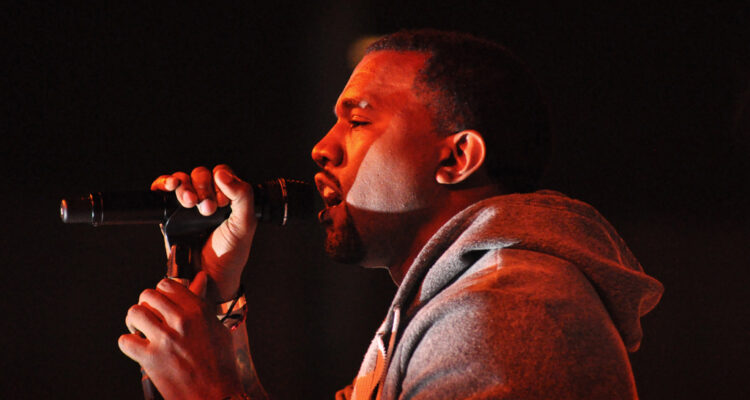 Presented on Saturday during its Tudum event, Netflix revealed Kanye West’s life and career in their upcoming documentary titled Jeen-Yuhs.

The debut clip from the film features archival footage of a young West and Mos Def (now known as Yasiin Bey) delivering an impromptu, a cappella rendition of their College Dropout collaboration “Two Words.”

Some 20 years in the making, Jeen-Yuhs is presented as a three-act documentary, directed by Coodie Simmons and Chike Ozah (aka Coodie and Chike) were responsible for West’s debut 2003 music video “Through the Wire,” and have been accumulating behind-the-footage footage of the rapper for the last eighteen years.

According to Variety, the career-spanning documentary digs deep into West’s entrepreneurial pursuits, the death of his mother Donda (after whom his latest album is named,) and his failed 2020 presidential bid.

While unclear whether West has authorized the film and without a firm release date, Netflix announced that the documentary will arrive in 2022.