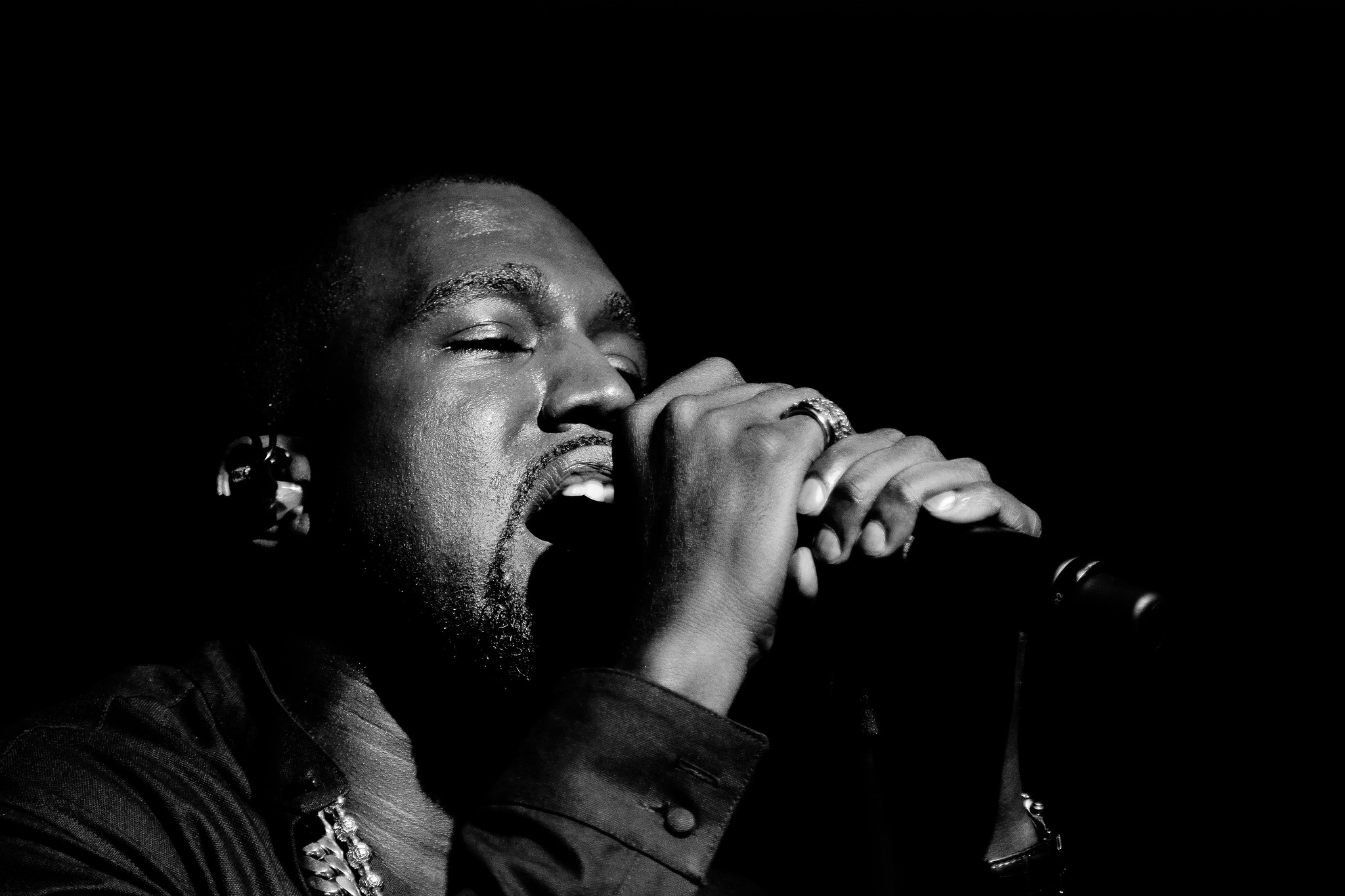 Following a maelstrom of social media innuendo, Kanye West will launch his long-awaited new album, Donda, during a listening party at the Mercedes-Benz Stadium in Atlanta, Georgia.

Named after his late mother, the cover art from the album was unveiled on Monday, just before tickets for the album listening party were released.

The latest in elaborate album parties, a Madison Square Garden fashion show in New York City was used to debut Kanye’s The Life of Pablo LP in 2016 and he flew journalists and celebrities to his ranch in Wyoming for his Ye full length listening gala in 2018.

Donda will be West’s first album since his 2019 gospel hit Jesus Is Born and it marks the artist’s first new music since he and Kim Kardashian split earlier this year following his failed bid for U.S. president in 2020. After seven years of marriage to Jezzy, Kim filed for divorce in February,

In addition Kanye West-related music news, the superstar has produced Lil Nas X‘s latest single, “Industry Baby,” which will be released on Friday.