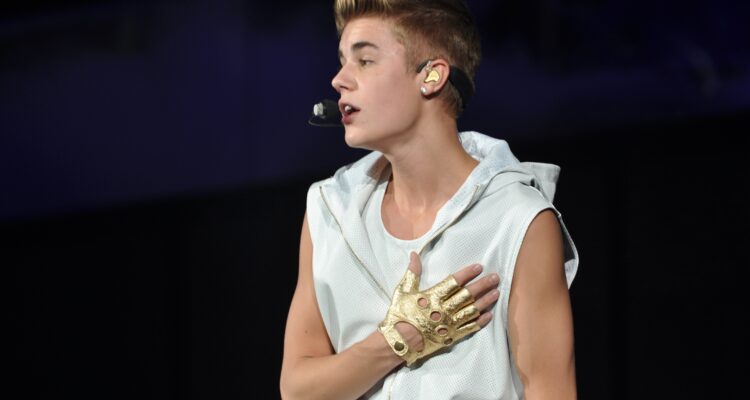 Justin Bieber and his video grandmother Diane Keaton, spend quality time together after tragedy strikes in the tearjerker video for “Ghost”, the superstar singer’s latest single from his sixth album Justice.

The Colin Tilley-directed video opens with the death of musician’s fictitious grandfather as grandmother and grandson find ways to connect and rediscover joy while on a scenic beach and toasting and dancing at a local bar. Life goes on as the Biebs encourages Keaton to date again, and sings “And if you can’t be next to me/Your memory is ecstasy. I miss you more than life/I miss you more than life.”

Prior to the video dropping, the famous actress took to Instagram to share her excitement about starring in the visual. “AM I DREAMING??? WHAT AN HONOR IT WAS TO WORK WITH JUSTIN BIEBER AND HIS INCREDIBLE TEAM!!!” In her post she thanks Justin for a post he shared previewing the video.