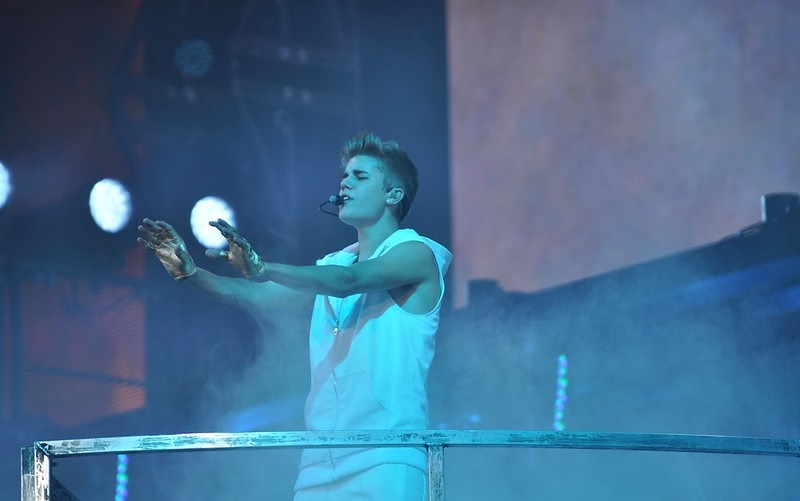 Justin Bieber will be the featured headlining artist at this year’s Kids’ Choice Awards.

Honoring the stars of film, television, music, sports and more, the Biebs will be performing “Intentions” with Quavo and his latest single, “Anyone.” In addition to singing, the Grammy winning artist, who already has 12 KCA wins to his credit, is also been nominated five times, with three nods in the favorite music collaboration category for his songs “Holy” featuring Chance the Rapper, “Lonely” with Benny Blanco and “Stuck with U” with Ariana Grande.

His greatest battles will be for favorite song (“Yummy”) and favorite male artist, where he’ll square off against heavyweights Drake, Harry Styles, Post Malone, Shawn Mendes and Super Bowl LV halftime headliner The Weeknd. For those interested in participating, fans can cast votes on the official Kids’ Choice Awards site.

With Kenan Thompson slated to host the green goo-filled event, the 2021 KCA will air live on March 13th at 7:30 PM, with the show simulcast across Nickelodeon, TeenNick, Nicktoons and Nick Jr. channels.