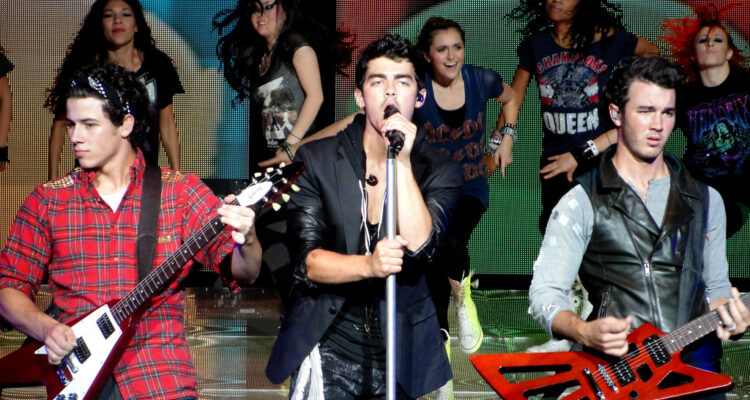 In conjunction with NBCUniversal’s coverage of the forthcoming Olympic Games, the Jonas Brothers eill premier their brand new single, “Remember This.”

The latest in a litany of hit songs by the superstar trio will have its formal debut on July 23rd, during the opening night broadcast of the Tokyo Olympics. Including one of their most energetic, irresistible, and uplifting choruses on any Jonas bros composition, the “Remember This” rhythmic production builds to a sweeping and captivating hook, “Used to pray for a moment just like this, there’s a fire in your eyes I can’t resist, baby we’re going to want to remember this.” New lyrics inspired by the sporting competition and Team USA will be included in the “In-Games” edition.

In additional Jonas Bros news, the band recently collaborated with Marshmello on their current Top 40 single “Leave Before You Love Me” with a music video that surpasses 10 million YouTube views. The boy-turned-man band also closed out the 2021 Billboard Music Awards, which was hosted by Nick Jonas, with a show-stopping version of “Leave Before You Love Me” and a high-energy medley that included a sneak peek at “Remember This.” The Jonas Brothers will embark on their 44-date Remember This Tour summer trek that kicks off on August 20th in Las Vegas, NV, with Kelsea Ballerini.