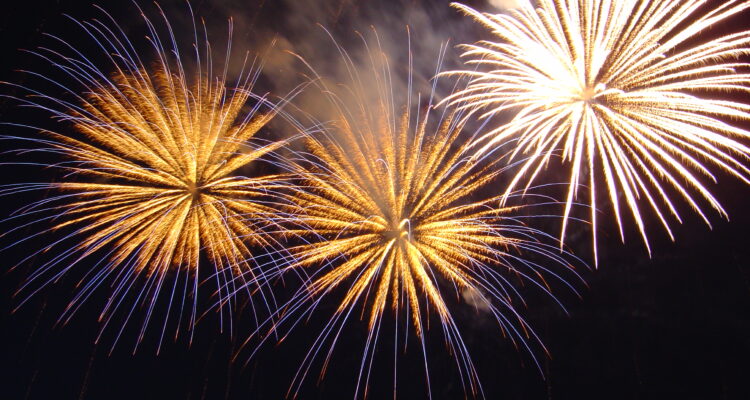 Renée Elise Goldsberry, a Tony and Grammy Award-winning actress, singer, and composer, and Ryan Eggold, the star of NBC’s “New Amsterdam,” will host this year’s Independence Day program. Along with the Grammy Award winning Jonas Brothers who will play “a medley of classics” and “Leave Before You Love Me” with special guest Marshmello, tonight’s visual and musical spectacular will feature performance’s by Blake Shelton (from The Voice), Black Pumas, Coldplay, OneRepublic, and Reba McEntire.

In addition to special visits by some of Hollywood’s biggest celebrities, the 45th Independence Day celebration will feature a drone light display for the first time in Macy’s Fireworks broadcast history. 350 drones will fly throughout the skies as a tribute to Team USA before the athletes leave for the Olympics. According to NBC, the drones would “collectively symbolize Team USA’s unity and strength – meeting for the first time in the sky before Team USA gathers on the ground in Tokyo.”

With parts titled “American Spirit,” everyday heroes will be honored throughout the event along with US Olympians Allyson Felix, Simone Manuel, Tatyana McFadden, and Jessica Long who will share intimate details about their lives and Olympic experiences.