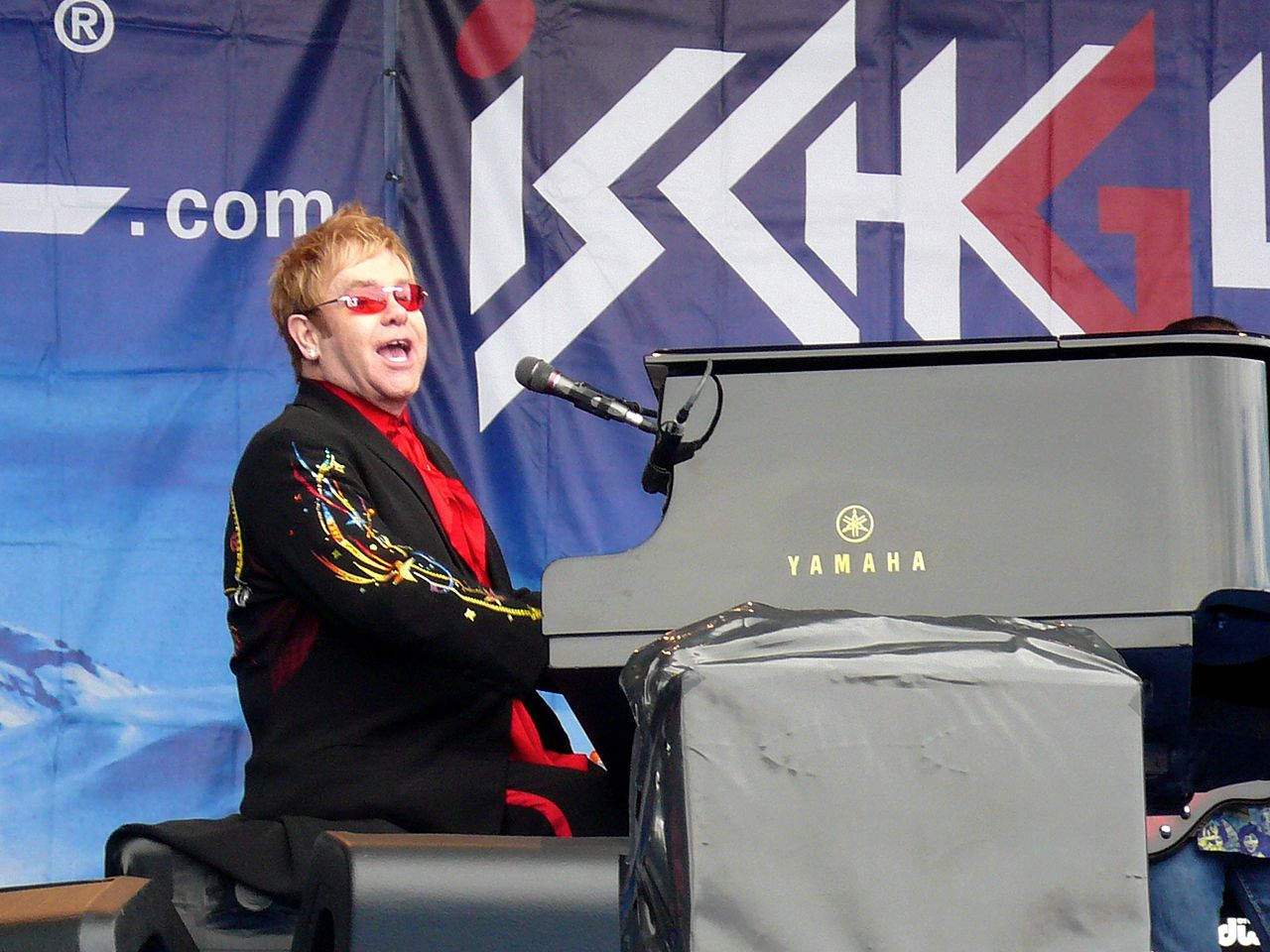 With more than half a century of music to his credit, Elton John shows no signs of slowing down according to a recent interview where he revealed several new and atypical projects.

The intriguing news came during a chat with fellow English singer/songwriter SG Lewis, whom John said he would “desperately” like to collaborate with on a song. Sir Elton praised the impressive list of guests on Lewis’ debut album, Times, including songs with Rhye, Nile Rodgers, Lucky Daye and Robyn, among others.

During the one-on-one conversation Elton disclosed who he’s been working with over the last year. “I’ve just done something with Metallica [and] during this lockdown period I’ve been working with Gorillaz and people like that. I haven’t been doing any Elton stuff, I’ve been doing great stuff with other people.” said multi-Grammy Award winner. Though it’s unclear what, exactly, the singer/songwriter (born Reginald Kenneth Dwight) has been working on with the rock band, the 74-year-old has been creating new content with Miley Cyrus on her planned Metallica covers album, where he’ll play piano on her version of “Nothing Else Matters.”