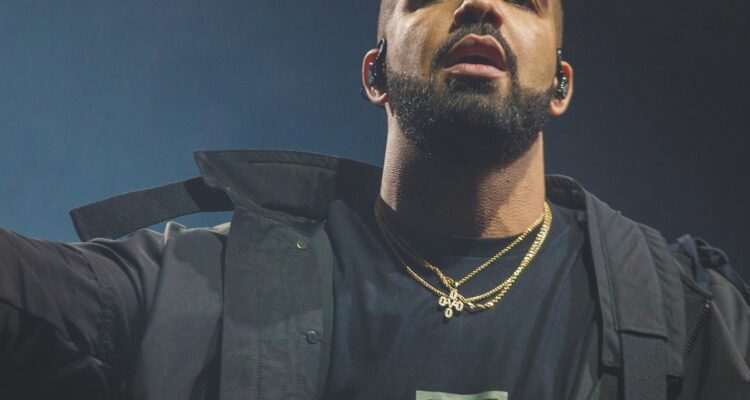 Following his surprise appearance during Travis Scott’s catastrophic set at Astroworld in Houston on Friday, Drake has finally issued his first statement concerning the tragedy where least eight people died and hundreds were injured following a crowd surge during the event.

Taking to his Instagram on Monday Drake wrote “I’ve spent the past few days trying to wrap my mind around this devastating tragedy,” . “I hate resorting to this platform to express an emotion as delicate as grief but this is where I find myself. My heart is broken for the families and friends of those who lost their lives and for anyone who is suffering. I will continue to pray for all of them, and will be of service in any way I can, May God be with you all.”

Drake’s statement follows festival owner Travis Scott’s initial statement on November 6 that read: “I’m absolutely devastated by what took place last night,” Scott tweeted. “My prayers go out to the families and all those impacted by what happened at Astroworld Festival.” “Houston PD has my total support as they continue to look into the tragic loss of life. I am committed to working together with the Houston community to heal and support the families in need. Thank you Houston PD, Fire Department and NRG Park for their immediate response and support. Love you all.”

On Saturday after the festival was cancelled, Scott shared a video stating that he and his team were trying to identify families of the victims to “help assist them through this tough time.” He stressed that had he been able to make out what was going on in the crowd, he would have stopped the show to help fans “get the help they need.” instead of performing for an hour after the stampede began.

Scott has offered to cover funeral costs for those killed and will refund tickets for all attendees of the event as, both, Drake and Scott are facing lawsuits over Astroworld.