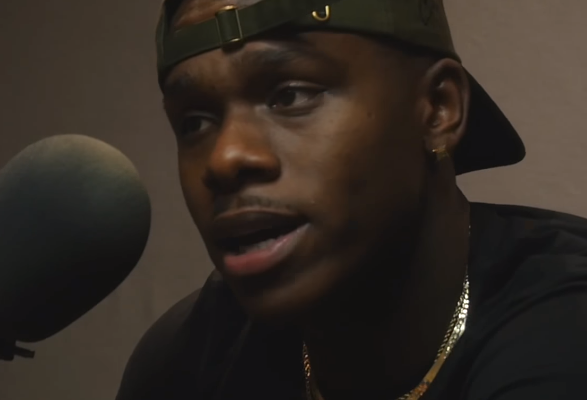 Born Jonathan Kirk, DaBaby was one of many persons questioned Tuesday by officials, Miami Beach police spokesman Ernesto Rodriguez stated in a press release. “Several possible suspects” had been apprehended and DaBaby was subsequently released while two more individuals were being held as suspects.

Just after 11:30 p.m. Monday, police received numerous 911 calls reporting the gunshot on Ocean Drive in South Beach, a prominent strip of restaurants and hotels. Officers discovered one individual who had been wounded in the shoulder and another who had been injured in the leg. Both individuals were transported to Jackson Memorial Hospital and the identities of those injured have not been published by police. One was treated and released from a hospital, while the other remains in serious condition.

DaBaby, 29, was detained in Los Angeles earlier this year when, according to Beverly Hills police, he entered an expensive Rodeo Drive boutique with a loaded revolver. The North Carolina rapper’s single “Rockstar” was one of the year’s biggest hits, earning him a Grammy nomination for record of the year.

At press time there have been no comments from DaBaby’s representatives.