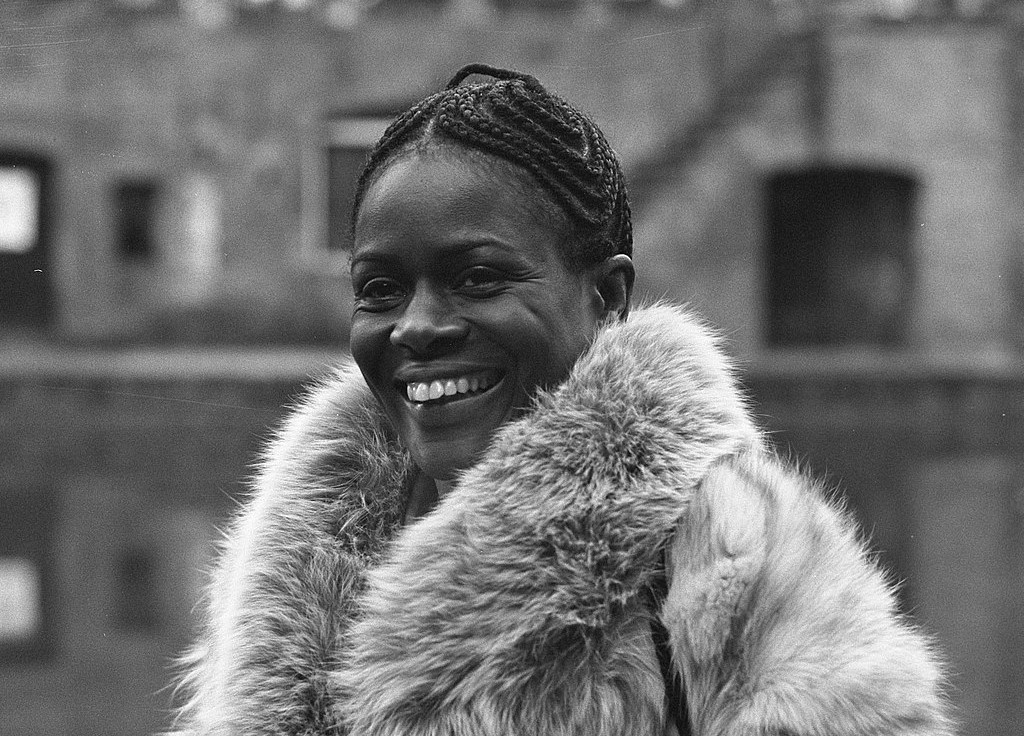 Tyson first broke into movies with the 1959 Harry Belafonte film Odds Against Tomorrow, followed by The Comedians, The Last Angry Man, A Man Called Adam and The Heart Is a Lonely Hunter. After a professional hiatus, she returned to the screen in 1972 with the drama Sounder, which captured several Oscar nominations including one for Tyson as best actress.

Taking to the stage, Cicely was in the original 1961 Off Broadway production of Jean Genet’s The Blacks and, decades later, she won a Tony for her starring role in a revival of The Trip to Bountiful.

Among the 96-year old’s crowning achievements was one of 25 Black women honored for their contributions to art, entertainment and civil rights as part of Oprah Winfrey’s 2005 Legends Ball. In a speech at the Grace Awards, where Tyson received a lifetime achievement award from the Alliance for Women in Media in May of 2015, she recounted being asked, “Now that you have made it, what else are you going to do?,” to which she had a feisty response: “‘My dear, the day I feel that I have made it, I am finished.”. Ms Tyson was also awarded the Presidential Medal of Freedom by Barack Obama 2016.

As coincidence would have it Tyson’s memoir was released this past Tuesday; two days before her passing and is survived by her niece, British actress Cathy Tyson.