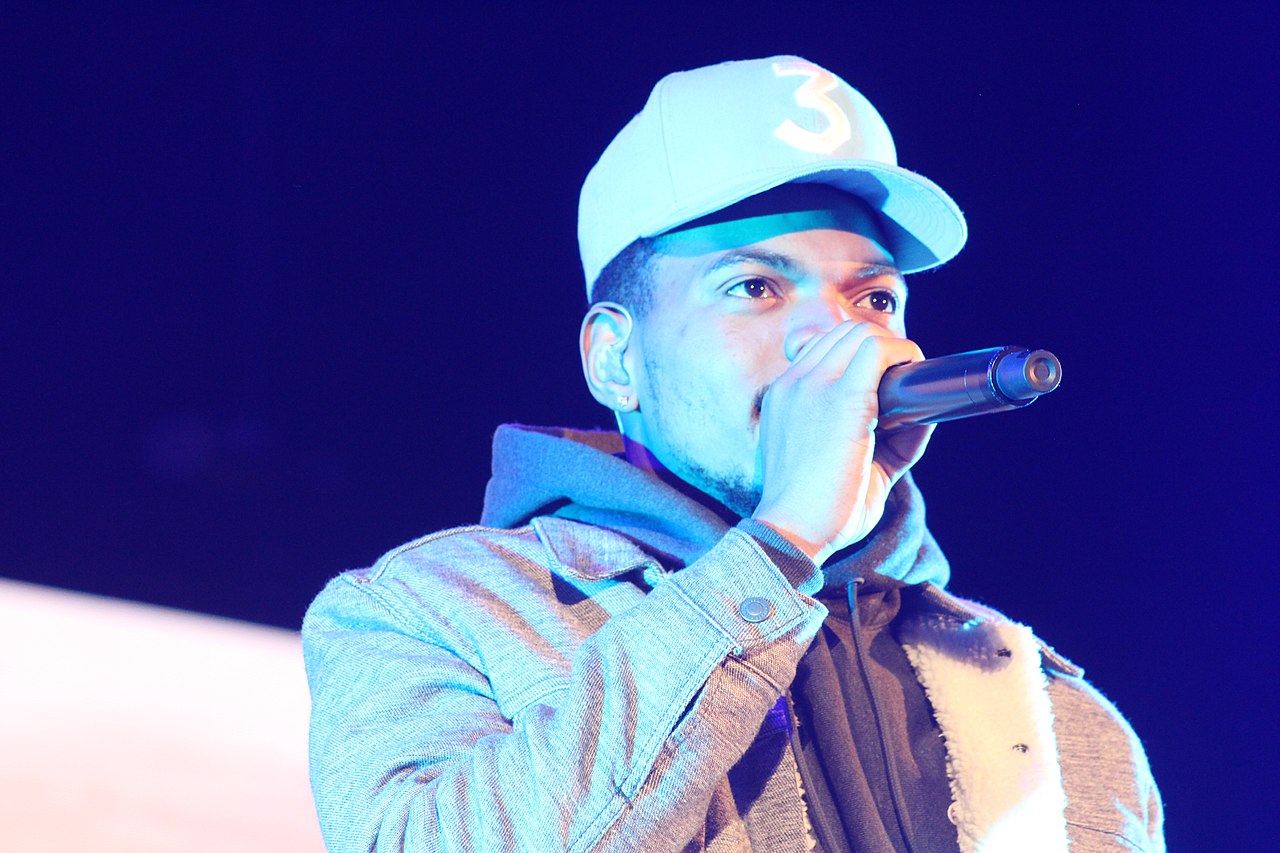 On Friday, May 7, Chance the Rapper confirmed that his Magnificent Coloring Book concert film will debut strictly at AMC Theaters this summer.

Expressing his enthusiasm for the silver screen launch, the mega-successful rapper tweeted, “I’m independently distributing a film to theaters and I’m extremely proud of myself… “Thank you, @AMCTheatres, and everyone else who helped make this concert, film, and partnership possible. WE’RE GOING TO SEE A MOVIE.”

In support of the concert launch, Chance unveiled the first trailer for the film.

The Jake Schreier-directed concert film commemorates the fifth anniversary of Chance the Rapper’s 2016 mixtape Coloring Book and its accompanying tour. Produced by Chance’s House of Kicks, Magnificent Coloring Book is the Rapper’s big screen debut and is also the first time a music artist has individually screened a film through the movie theater behemoth.

In a quote, Nikkole Denson-Randolph, SVP, Content Strategy & Inclusive Programming at AMC Theatres, said, “As the first individual music artist to distribute a concert film at AMC, Chance continues to break new ground in entertainment, and we are thrilled to bring this incredible event to the big screen at AMC communities across the country…Chance’s passion for not only film, but also the communal magic of the cinema and the shared experience of seeing a movie together makes this collaboration even more special.”

AMC Theaters will release Magnificent Coloring Book this summer, though the precise opening date has yet t be confirmed.