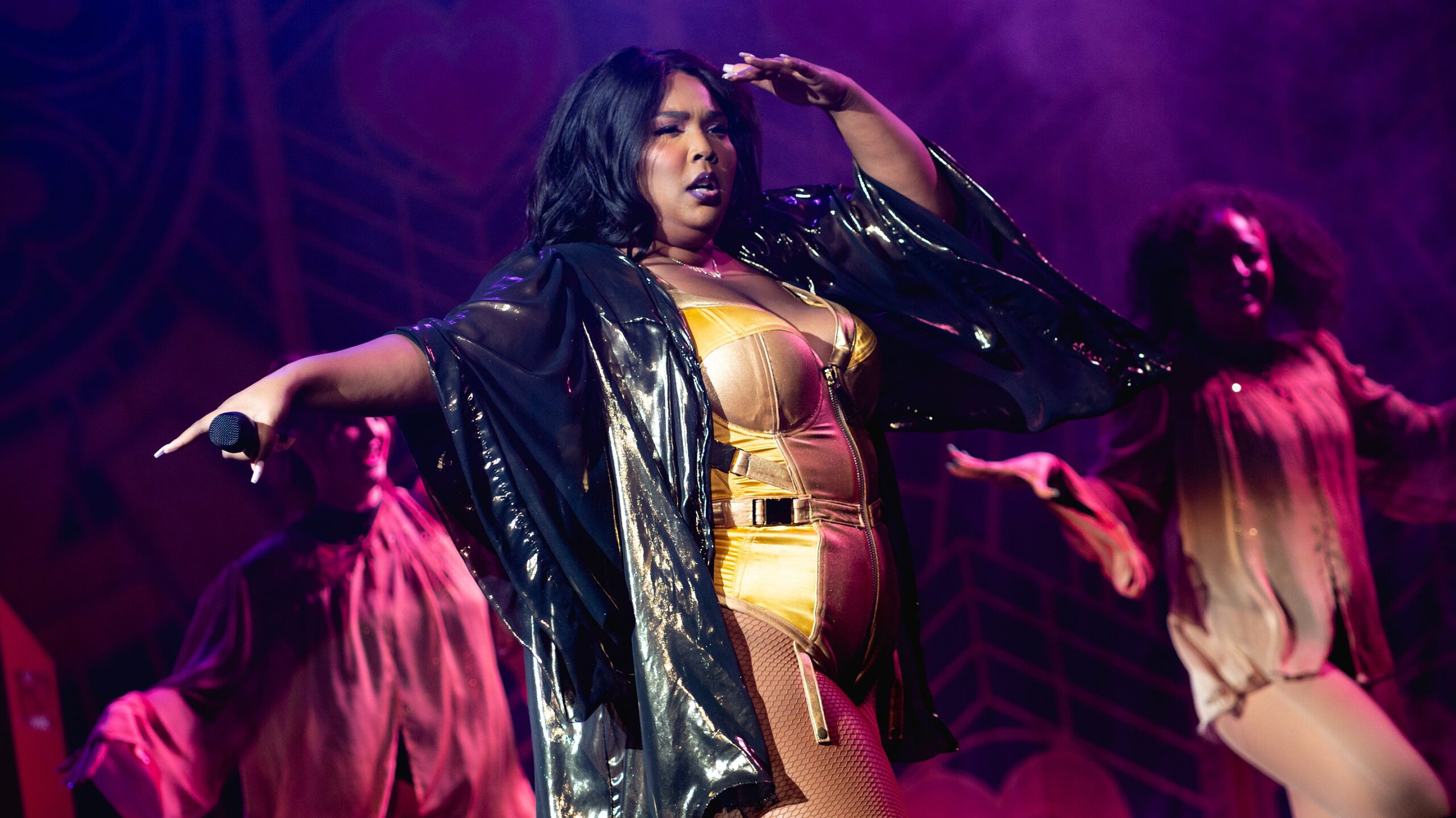 Cardi B and Lizzo kick off Women’s History Month with a bang as the dual hit makers point to a potential musical collaboration.

After gushing over some portraits of Lizzo on February 28th, the New York rapper implied that she’s ready to write a song featuring her musical equal. “These pics do it for me,” Cardi wrote on Twitter Sunday afternoon, captioning a set of four Lizzo photos in various poses. Lizzo reacted to the tweet in an Instagram Story, writing, “Damn this might get me back on Twitter.” And when a fan followed with “now drop that collab with her” on Cardi’s post, she replied within two minutes: “Can I do a song first thst I can put her on?”

Not the first time the two have attempted to align talents, in 2020 Cardi wanted Lizzo to appear in her viral “WAP” video, but the Atlantic Records was out of town and missed the cameo opp.

Watch this space for more information on this potential musical collaboration.