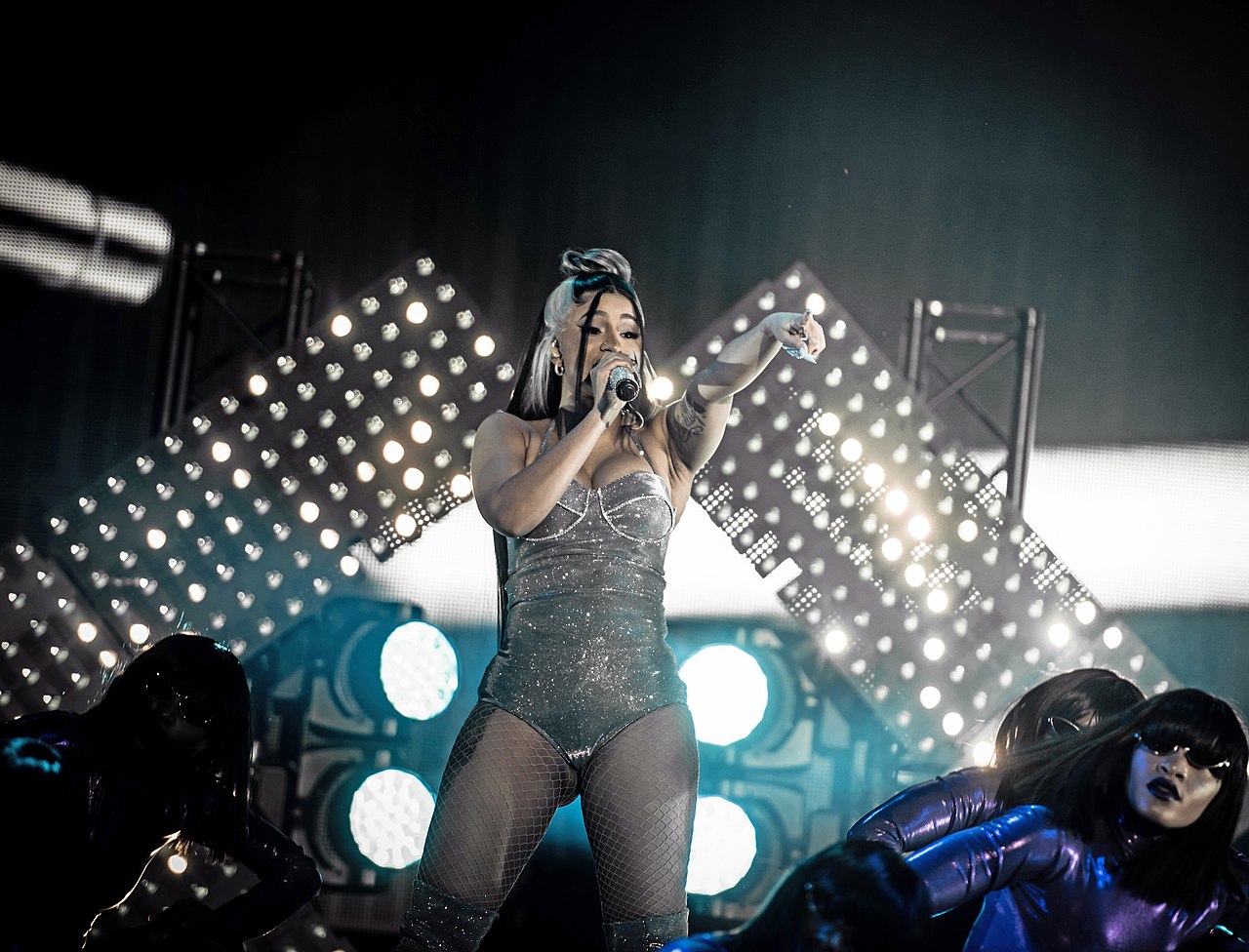 Riding the wave of her Billboard Hot 100 team-up “WAP” with Megan Thee Stallion and being named Billboard‘s 2020 Woman of the Year in December, Cardi B wasted no time in releasing her latest single “UP” on Friday morning (February 5th).

Featuring shameless and raunchy signature rhymes, the Atlantic Records-released title has an equally-risqué video that contains a significant number of set and costume changes. With a troupe of backup dancers unafraid to twerk for three consecutive minutes, Cardi’s dance sequences are magnetic.

This weekend, Cardi B will also be featured in an Uber Eats Super Bowl commercial alongside Mike Myers and Dana Carvey in their return as Wayne’s World characters.