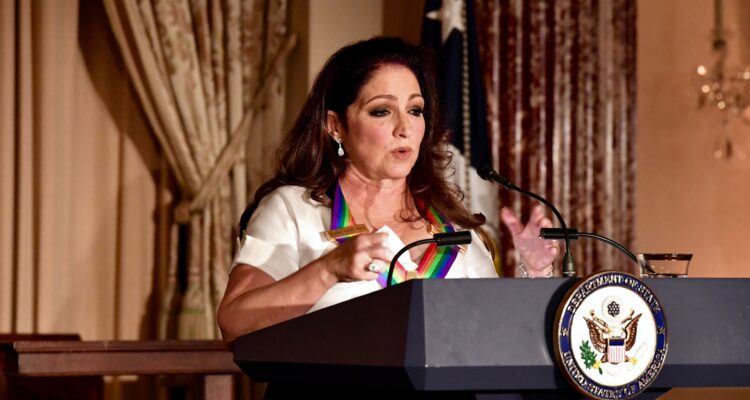 Mega successful singers Gloria Estefan and Camila Cabello have voiced their support for the activists who took to the streets of Havana, Cubana over the weekend to protest power outages and food shortages.

The “Havana” singer and Estefan are hoping to turn the eyes of the world to their parents’ homeland as Covid-19 cases rise amid an economic crisis and thousands of Cubans have lost their jobs during an ongoing lockdown.

Taking to her Twitter account on Sunday, Cabello stated “Hey guys, there is a major crisis right now in Cuba and we need your help to spread awareness.” “Deaths from Covid are rising rapidly and because of the lack of medicine, resources, basic necessities and even food many people are dying.” And Estefan added: “The Cuban people are reaching their breaking point! I stand with them as I always have!”

Additional messages of support have been posted by Cuban artist Yotuel, who joined protestors on the streets of Little Havana in Miami, Florida, alongside his wife Beatriz Luengo. “Let’s support our people in Cuba,” the Orishas star wrote on Instagram. “Cubanos, let’s take the streets.”