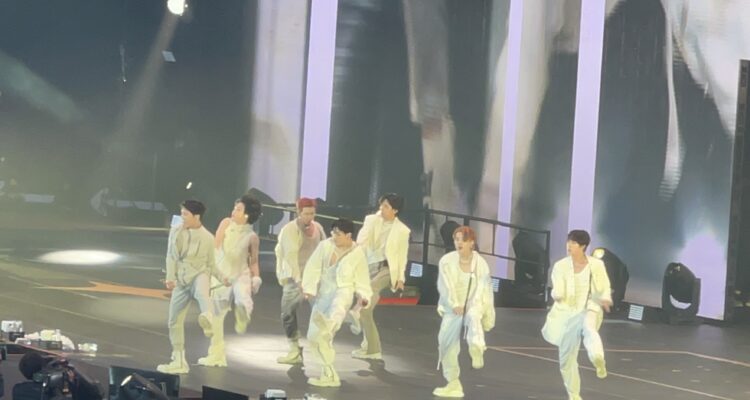 Three days prior to the K-pop super-group’s ninth anniversary, BTS will drop their new album, Proof.

Scheduled for June 10 release, the three-disc compilation will be the Korean act’s first full length anthology – a celebration of their career that “opens a new chapter upon their 10th year as artists”.

The first disc will also feature their act’s 2013 song Born Singer (a remake of J. Cole’s 2013 Born Sinner) that was never included on any prior BTS albums or digital music platform. Several other formally unreleased songs are also featured on the trio of discs.

The second Proof single premiers a new song Run BTS, that shares a title with a popular variety television series featuring the group.

The third disc will include alternate versions of songs and demo versions of much-beloved tracks from the K-pop group. Unreleased songs Young Love and Quotation Mark will accompany For Youth, a fan-dedicated track which is the only song from disc 3 of Proof that will be available on digital music platforms.

Leading up to Proof’s release, a variety of BTS promotional content, including photos and video teasers will be available.

The anthology’s release will purportedly be followed by a surprise from the group on June 13.